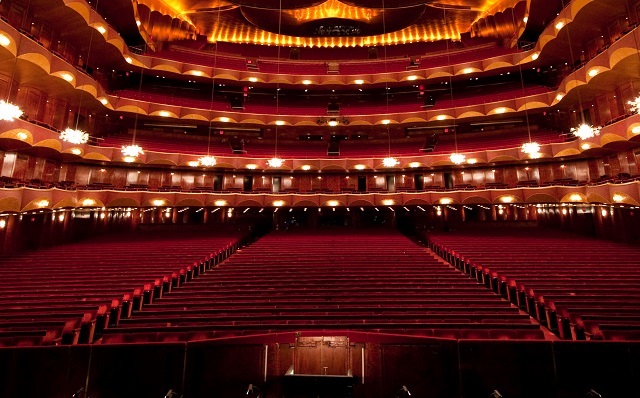 The Met Opera from Metopera.org

James Levine had been associated with New York’s Metropolitan Opera for forty years when he was the target of sexual harassment charges. After he was fired in 2018, Mr. Levine sued and the two sides reached a settlement in August 2019. But now the New York Times is reporting that Mr. Levine was given a $3.5 million settlement by the Met.

Mr. Levine was fired after a number of men accused him of sexually abusing them when they were young. The accusations dated back to the 1970s and ranged from groping people to sexual acts coerced upon people who worked under him.

Then he sued for $5.8 million in damages. He was said to have had a strong case for loss of future wages because his contract had no morals clause and no formal charges were ever brought against him. When the settlement was reached between the two parties, the details were not disclosed.

The news comes after it was announced that James Levine was chosen to Conduct Accademia Orchestra of Nazionale di Santa Cecilia in Rome, Italy.