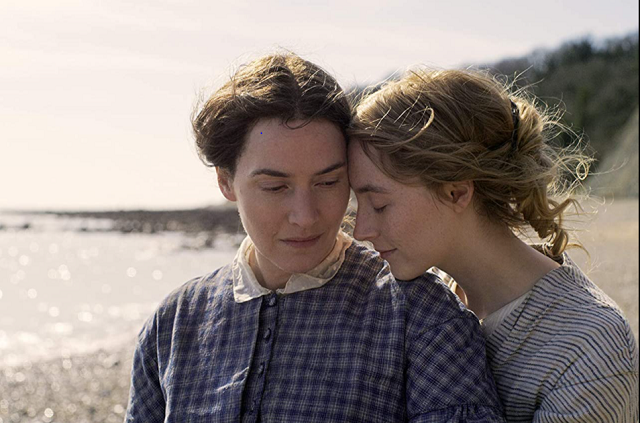 Oscar winner Kate Winslet is expressing remorse over having agreed to star in movies made by Woody Allen and Roman Polanski. She spoke about her regret at working with the two Oscar winning directors in light of the #metoo movement in a new interview with Vanity Fair.

Winslet is currently promoting her new movie “Ammonite,” which is about how acclaimed but overlooked fossil hunter Mary Anning and a young woman sent to convalesce by the sea develop an intense relationship, altering both of their lives forever.

When asked by Vanity Fair whether the #MeToo movement and filming “Ammonite” has affected her views on the movies that she has made, Kate Winslet answered:
“Ammonite has made me really aware of being even more committed to honoring what women want to be saying for themselves in films and how we really want to be portrayed, regardless of sexual orientation. Because life is fucking short and I’d like to do my best when it comes to setting a decent example to younger women. We’re handing them a pretty fucked up world, so I’d like to do my bit in having some proper integrity.”

“It’s like, what the fuck was I doing working with Woody Allen and Roman Polanski? It’s unbelievable to me now how those men were held in such high regard, so widely in the film industry and for as long as they were. It’s fucking disgraceful. And I have to take responsibility for the fact that I worked with them both. I can’t turn back the clock. I’m grappling with those regrets but what do we have if we aren’t able to just be fucking truthful about all of it?”

The Oscar winner has a message for everyone who watched Contagion when the coronavirus first hit: “I was like, ‘What are they all fucking doing? It’s a scary film. Stop watching that.’” https://t.co/Jb4nhlzypA

–
Both Woody Allen and Roman Polanski won Oscars after they were embroiled in sex scandals. But to be fair, there is no comparison between the two.

Roman Polanski won his Oscar in 2003 for directing the Holocaust movie “The Pianist.” This came thirty years after Polanski admitted to statutory rape. Polanski plied his victim, a young girl, with drugs and alcohol. And she was said to be one of a number of victims. The director basically admitted to what he did and agreed to a plea bargain. But Polanski chickened out at the last minute and fled to France where he had citizenship. Polanski has been a fugitive from justice ever since and yet he has been nominated for three Oscar awards during this time. 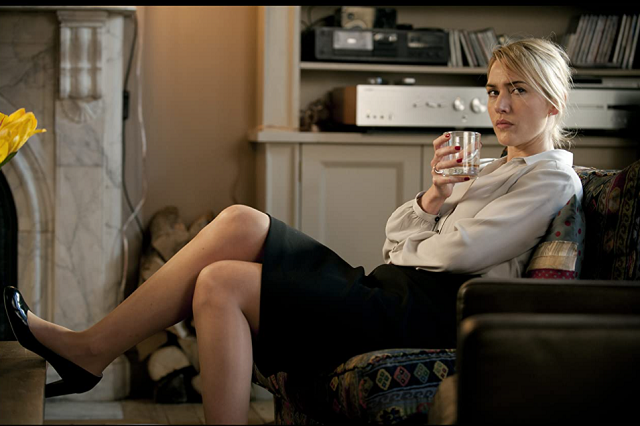 In 2011, Kate Winslet starred in Roman Polanski’s movie “Carnage.” It is about two pairs of parents who hold a cordial meeting after their sons are involved in a fight, though as their time together progresses, increasingly childish behavior throws the discussion into chaos. Winslet made the movie; even though, it was public knowledge about his crimes. Ewan McGregor, Pierce Brosnan, Johnny Depp, and Harrison Ford have all also appeared in his movies over the years.

Well at least “Carnage” bombed at the box office and was panned by the critics.

As for Woody Allen, the accusations against him were not so simple. After a bad public breaks up from longtime girlfriend Mia Farrow, Farrow accused Allen of molesting their baby daughter. But the case was investigated by both New York and Connecticut police departments and no evidence of a crime was ever uncovered. While today two of Allen’s children with Farrow maintain the accusations against him, they were both just little kids at the time. 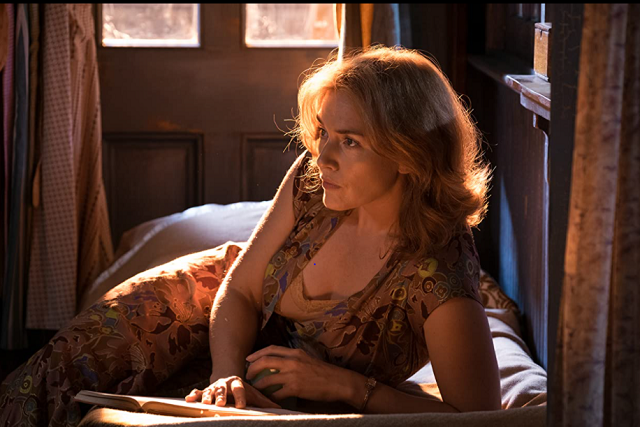 In 2017, Kate Winslet starred in Woody Allen’s movie” Wonder Wheel.” But Woody Allen is also criticized for having an affair with Mia Farrow’s young adopted daughter Soon Yi while he was still dating Farrow. And Soon Yi is 35 years younger than Allen. Woody Allen also has had a history of chasing after young women included the star of his 1979 movie “Manhattan” Mariel Hemingway. A few years back Hemingway revealed that Allen had hit on her back then when she was only 17 years old and he was in his forties.

Well “Wonder Wheel” got panned by the critics and bombed at the box office.