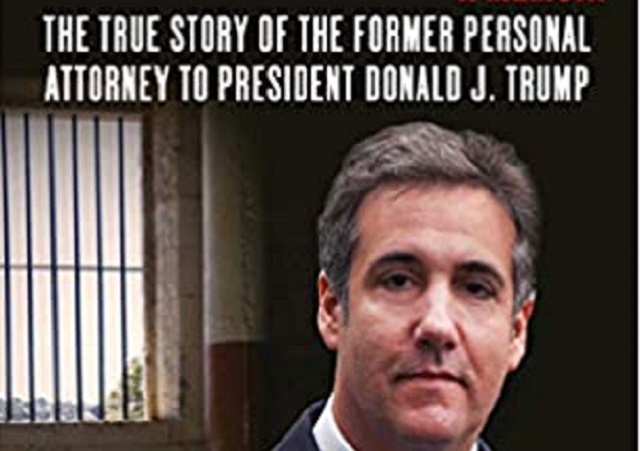 Former Trump Lawyer Michael Cohen is getting a little bit of payback. He has a new tell-all book called “Disloyal: A Memoir,” in which he reveals a lot of dirt on President Trump.

It will point out that Michael Cohen is a convicted felon. He was sentenced to three years in prison for his part in paying hush money to women who claimed to have had affairs with Donald Trump. The President did not charge with any crimes himself. The President has also commuted sentences or ordered that cases be dropped against people who were loyal to him. But Cohen got nothing because he did not play golf and released recordings of conversations with the President.

The Washington Post acquired an advance copy of the book and revealed a few excerpts from it.

Among many of Cohen’s allegations, he says that President Trump knew about and even encouraged Russian interference in the 2016 American Presidential election. Cohen also asserts that Donald Trump was aware of a smear campaign against his opponent in the Republican primaries that year, Ted Cruz, which accused the Texas Senator’s father of involvement in the assassination of President Kennedy.

Cohen says about this, “To say it would be a low blow would be an insult to low blows; can you think of another politician, ever, who would stoop this low?”

On Trump’s relationship with Russian President Vladimir Putin: “By ingratiating himself with Putin, and hinting at changes in the American sanctions policy against the country under a Trump Presidency, the Boss was trying to nudge the Moscow Trump Tower project along.”

On President Obama: “Tell me one country run by a black person that isn’t a sh–hole. They are all complete f–king toilets.” 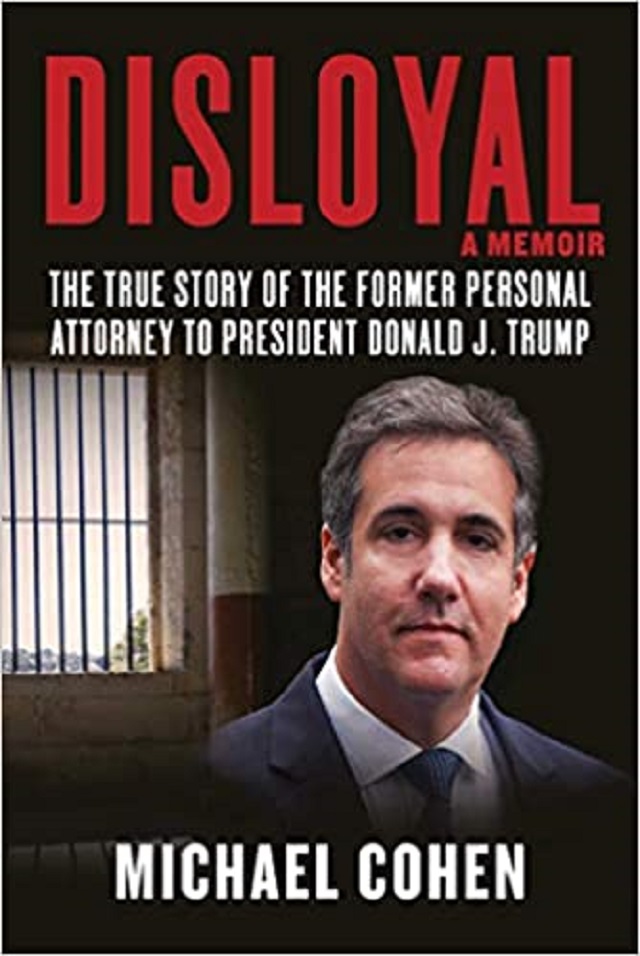 Trump was no fan of the late South African President Nelson Mandela either. The President said that Mandela was not “a real leader — not the kind he respected.”

The President, however, was a fan of South Africa’s apartheid-era White rule, saying: “Mandela f—ed the whole country up. Now it’s a s—hole. F— Mandela. He was no leader.”

Cohen also talks about how Trump buddy David Pecker, who is the chief executive of National Enquirer parent company American Media, had that magazine buy the story of Karen McDougal, who claimed to have had an affair with Trump, $150,000 for her story during the 2016 campaign. It then buried the story.

In a statement to the Washington Post, White House press secretary Kayleigh McEnany said, “Michael Cohen is a disgraced felon and disbarred lawyer, who lied to Congress. He has lost all credibility, and it’s unsurprising to see his latest attempt to profit off of lies.”

Michael Cohen was released early from prison due to the Corona Virus.

Disloyal: A Memoir: The True Story of the Former Personal Attorney to President Donald J. Trump by Michael Cohen, will officially be released on Tuesday, September 8.