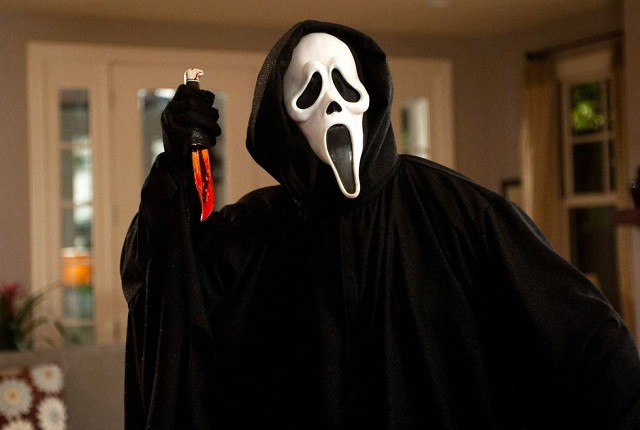 Horror movie fans are rejoicing at the news of the Scream franchise reboot. Original cast member Courtney Cox will return as Gale Weathers along with her ex-husband David Arquette – younger brother of Oscar-winner Patricia Arquette. The movie is due out on January 14, 2022.

David Arquette will once again play Dewey. In a statement, he said, “I am thrilled to be playing Dewey again and to reunite with my Scream family, old and new. Scream has been such a big part of my life, and for both the fans and myself, I look forward to honoring Wes Craven’s legacy.”

Ready or Not filmmakers Matthew Bettinelli-Olpin and Tyler Gillett are behind the project. Ready or Not was a brilliant film from last year where a newlywed woman is forced by her new in-laws to fight for her life in an insane game of Hide and Go Seek.

The Scream reboot will be filmed in Wilmington, North Carolina, with additional casting underway. 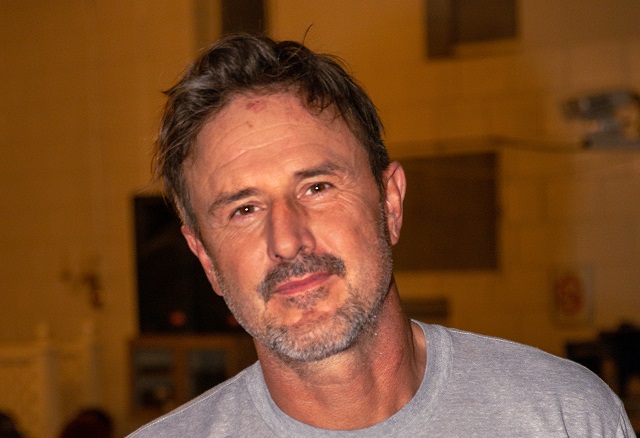 Scream revolutionized the horror movie industry in the 1990s. Some would say it revived a dead genre. Directed by We Craven and written by Kevin Williamson, Scream was a new take on the slasher films which were launched in the 1970s with the fist Friday the Thirteenth Movie and Halloween. Those horror movies launched the careers of big stars like Johnny Depp, Kevin Bacon and most of all Jamie Leigh Curtis. But by the end of the 1980s the genre has petered out.

Released in 1996, Scream was different because it winked at the genre by having the characters talk about the mistakes the people in those movies always made. Courtney Cox was already big from Friends, but Scream made her bigger. It’s where she met David Arquette who got famous from the movies. TV star Neve Campbell also made the switch to movies with the Scream franchise.

But movie purists are sick of reboots and don’t understand why they keep making them. For every new Star Wars there are many flops at the box office.

Meanwhile, David Arquette is currently starring in a documentary about himself called You Cannot Kill David Arquette. The movie is about when, fresh off his success from the Scream movies, David Arquette tried a career as a professional wrestler with World Championship Wrestling. Arquette actually held its championship title for all of 12 days.

In this article:Finance, Patricia Arquette