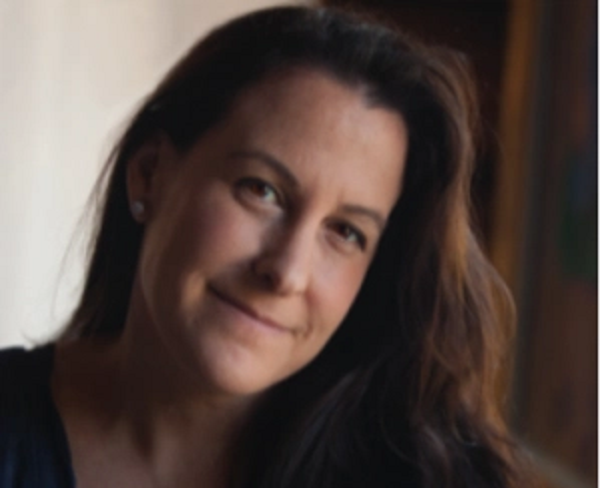 Amanda Klein has been appointed the new senior vice president of television at Miramax TV, Variety has reported. Appointing a woman to such a senior executive position will surely help boost the company’s image.

While Miramax was bought out by Disney long before the Harvey Weinstein sexual assault scandals became public, it is still associated in the public eye with its notorious founder. Disney, on the other hand, has always tried to promote a more clean cut family image. Having new women executives is certainly important in the age of #Metoo. Another woman, Isha Mehta, has been named vice president of the company’s international business affairs.

Amanda Klein told variety that there are several projects in the works that she is excited about, including: the TV reboot of sci-fi thriller “Mimic”; Frieda Pinto starrer “The Henna Artist,” based on the Alka Joshi novel; and “The Turkish Detective,” which will be co-produced by ViacomCBS International Studios and adapted from the 21-novel Cetin Ikmen crime series by Barbara Nadel.

“I am thrilled to be joining Miramax at such an exciting moment in the company’s transformation,” said Klein in a statement. “Having long respected Bill and Marc for their creativity, integrity and commitment to the global television industry, I look forward to collaborating with the entire team on developing original content as well as adapting projects from Miramax’s prestigious film library into quality TV content for a worldwide audience.”

“Building a world-class executive team has been one of my top priorities since joining Miramax, and I am thrilled to welcome Amanda and Isha to the company,” said Marc Helwig, Miramax TV’s head of worldwide television. “Amanda’s vast experience and strategic expertise is integral to our TV department’s expansion, while Isha’s tremendous background in the international TV space makes her the perfect executive to support the company’s growth with its UK based and international television productions.”