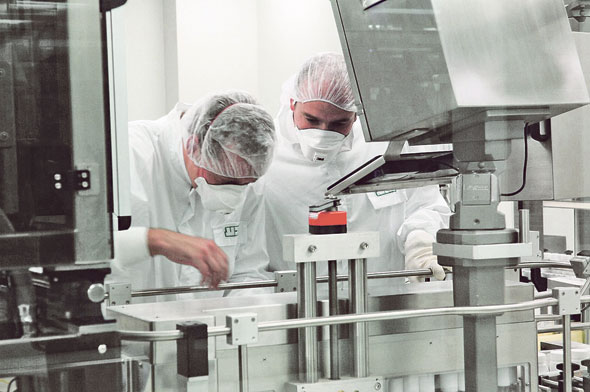 The lawsuits that Teva Pharmaceuticals is exposed to lead to a fall of about 10% in the share price in New York, and to the cancellation of more than   $1 billion from the company’s market value. Today (Wednesday) the share also fell on the Tel Aviv Stock Exchange. Teva’s market value, lead by Carr Schultz, is now about $ 11.4 billion after the stock rose 56% in the past year.

Beyond the legal proceedings, concerning the marketing of addictive opioid painkillers, and a lawsuit dealing with price coordination in the generic market in the US, a new legal process was announced yesterday (Tuesday): In a lawsuit filed by the US Department of Justice against Teva in Boston, it is alleged that the company paid bribes to promote its original drug, Copaxone, for the treatment of multiple sclerosis.

Teva is already exposed to billions of dollars in damages for the previous two lawsuits, and it is estimated that the new lawsuit reflects exposure to it of another $1 billion, and even more, although Teva may reach a compromise and reduce the damage.

According to the lawsuit, the illegal acts were committed in the years 2006-2015 – years when for the most part Copaxone was still exclusively by Teva, and without significant generic competition. During these years, several CEOs were replaced by Teva: Israel Makov retired in 2007 and was replaced by Shlomo Yanai; in 2012 Jeremy Levin took over; and in 2014, Erez Vigodman. However, the lawsuit is against the company, and the executives are not being sued.

According to the lawsuit, Teva paid illegal payments of more than $ 300 million, knowingly violating the laws, to two charitable funds – the Chronic Disease Fund and The Assistance Fund, to cover deductible payments on the purchase of Copaxone under Medicare Federal Insurance. Thus, according to the lawsuit, false claims in the hundreds of millions of dollars were created, and at the same time revenues in the hundreds of millions of dollars to Teva.

“Teva intended to ensure that Copaxone patients would not pay the high prices it charges for the drug,” the lawsuit said. A graph attached to the lawsuit shows how Teva gradually raised the price of the drug from $17,000 a year to $73,000 a year.

“Teva paid the funds tens of millions of dollars a year because it knew they would use the money to cover the payments to Copaxone, thus increasing Copaxone sales and enriching Teva in much larger amounts than those it paid to the funds,” the lawsuit said.

Teva stated in response that “Teva has always been committed to the health of patients and the availability of affordable medicines, including ensuring access to treatments for patients with multiple sclerosis. The Multiple Sclerosis Assistance program is designed to support patients in need of important treatment options by making donations to independent charities that have helped patients gain access to medications prescribed by their doctors. This lawsuit filed by the Department of Justice regarding these donation programs only seeks to further restrict patients’ access to important medications and health services. The company will vigorously defend itself against these allegations. ” [Shiri Haviv Valdhorn, Globes]

In this article:Finance, Copaxone, Teva Pharmaceutical