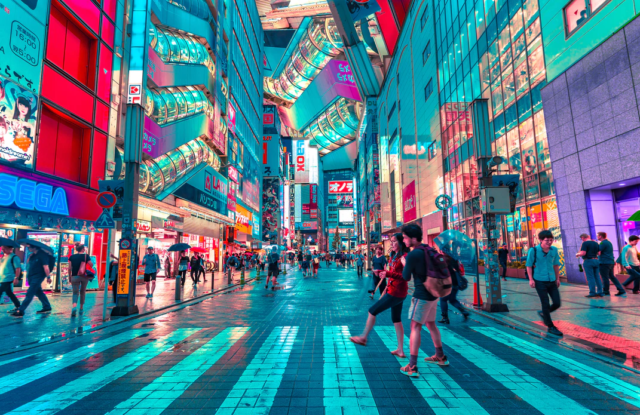 The Las Vegas Sands Corporation, owned by Jewish billionaire Sheldon Adelson, who is also the company’s CEO, has recently pulled out of its bid to open an integrated casino resort in Japan. The company had been one of the biggest advocates of opening up the gaming industry in the country, so the announcement came as quite a surprise for many commentators.

The company has been working on its bid for the best part of two decades. It began lobbying the Japanese government in the 2000s, pushing hard for the necessary legislative changes required for a resort to open.

This charm offensive worked, and in 2018 laws were passed that paved the way for the first casinos to open. A long bidding process has followed, with cities and regions first bidding for the right to open a casino, and a second bidding process set to award licenses to casino operators. The first round of bidding is expected to end in 2021, although this may get delayed.

The Las Vegas Sands Corporation had been expected to win one of these licenses and invest around $10 billion in the construction and promotion of its Japanese casino resort.

Adelson himself has commented on the prospect of a Japanese integrated casino resort as being the “holy grail” and that it would be much more significant than the company’s resort in Singapore.

These favorable views about the prospect of opening a casino resort in Japan are based on the fact that major cities like Tokyo already have thriving night-time economies. Large casinos require ample existing hotel capacity, bars, restaurants and transport infrastructure.

Adelson believes that Tokyo, in particular, is a prime candidate because it has all of this infrastructure in place already. 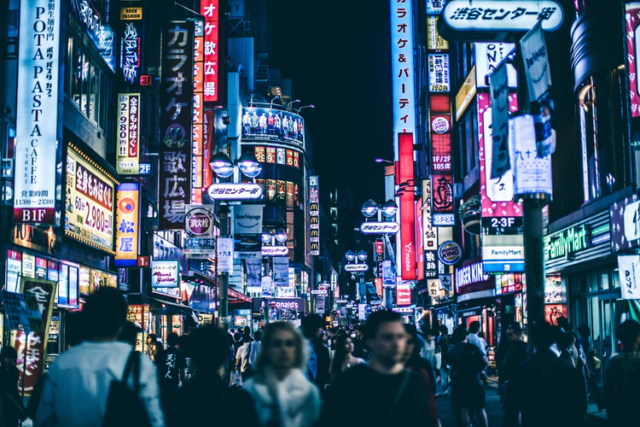 Like Adelson, many in the industry are hoping that Japan can eventually grow to rival other regional gaming centers like Singapore and Macau, both cities where the Las Vegas Sands Corporation has properties. Macau has become the world’s capital for gaming, eclipsing Las Vegas for casino revenues.

Although gaming revenues may be higher in Macau, most expect the overall revenues from resorts, including hotels, entertainment, dining and exhibitions to be much higher.

Despite his company deciding to pull out of the race to open one of the first casinos in the Land of the Rising Sun, Adelson still believes that opening a resort in the city is a great opportunity.

The decision to withdraw was based on technicalities around regulation. Adelson believes that this “framework” meant that the company wouldn’t be able to achieve its goals in the country.

Adelson hasn’t changed his views about a casino in the country though. While there may be some technicalities that create issues at present, the underlying state of the economy and necessary infrastructure remain the same.

Not the Only Withdrawal

A consortium made of MGM Resorts International and the Japanese investment company Orix Corp has requested an extension to the bidding process. The consortium hopes to open a casino in Osaka, but the construction of new roads and subway tunnels are required as part of their plans.

Although it hasn’t publicly stated a desire to withdraw from the race, it has said it may scale back the size of its planned Japanese casino resort.

In February, Genting withdrew from a bid for Osaka, but it is still reportedly committed to bidding for Yokohama instead. This is despite the fact that Osaka is widely considered to be the city with the most support for a casino resort from both local officials and the wider public.

Adelson still seems to hope that he will one day see a Las Vegas Sands Corporation casino on the shores of Japan. Right now, it’s difficult to see what path the company would take to achieve this dream though.

The process to open these initial casinos has been almost two-decades-long and it doesn’t look like the Japanese government will be making any changes to accommodate Adelson’s “goals”. Despite that, the withdrawal may have been a shrewd move, but only time will tell.