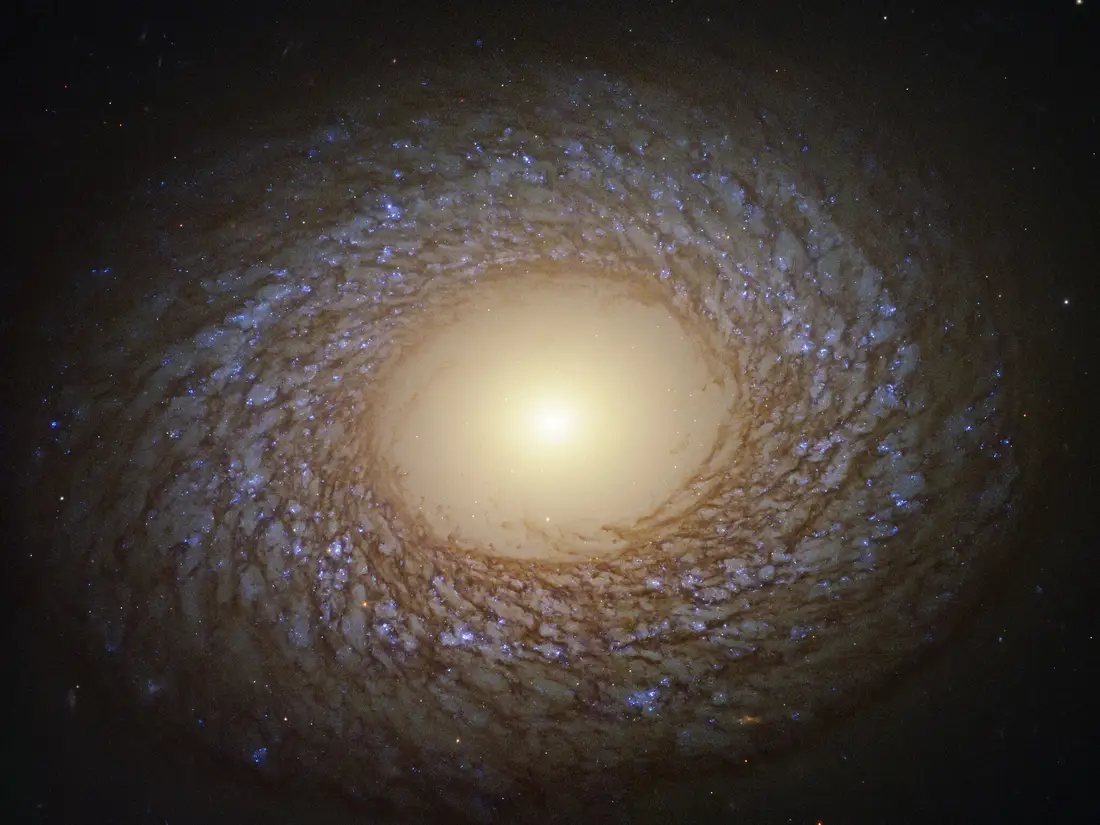 NASA’s space telescope, Hubble, captured this unique galaxy called NGC 2775.
The galaxy is located 67 million light-years away and doesn’t seem to form stars anymore because it is relatively empty at the center.

In its early days, the galaxy’s middle region was likely bursting as gas condensed into newborn stars. Now all the gas seems to be used up.

The arms spinning around the galaxy’s center are “flocculent” — fluffy and feathery-looking — due to dark lines of dust and puffs of gas clouds. Millions of young stars shine bright blue through the haze. 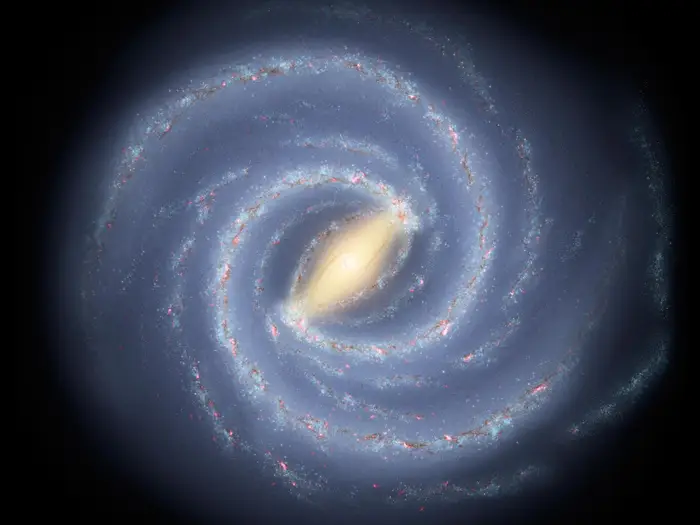 This artist’s concept of the Milky Way shows the galaxy’s two major arms and two minor arms attached to the ends of a thick central bar. NASA/JPL-Caltech

NASA launched Hubble into low Earth’s orbit in April 1990, one of the largest and most versatile. Hubble is the only telescope designed to be maintained in space by astronauts. Five Space Shuttle missions have repaired, upgraded, and replaced systems on the telescope, including all five of the main instruments.

The telescope has revealed strange galaxies, discovered new planets and provided new insights into the nature of black holes. Hubble also found that the universe is expanding quickly than scientists imagined.