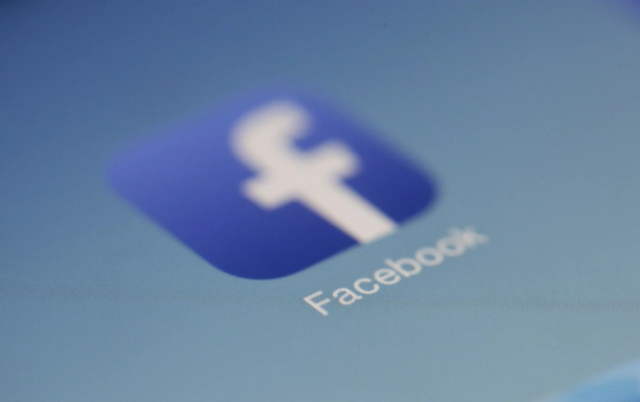 Facebook Boycott: Civil rights groups’ campaign #StopHateForProfit, which was launch on June 17, continues to gather momentum. Over 150 top advertisers announced they would not work with Facebook until “meaningful action” is taken to address misinformation and hate speech.

Most recently joined the boycott by Adidas, Starbucks, Best Buy, and Ford. Groups, including the NAACP and the Anti-Defamation League (ADL), pressuring the big advertisers to halt their budget with the social media platforms they say doesn’t stop “bad actors using the platform to harm” at least through July.

Facebook has tried to mitigate damage, announced Friday a new policy to begin labeling posts from politicians that violate its policies, but are newsworthy. But still, Facebook’s shares fall by more than 10 percent and has lost about $80 billion in market value. Facebook generated $69.7 billion from advertising in 2019, trailing Google as the second-largest digital marketer.

Since mid-June, Coca-Cola, Hershey’s, Verizon, Honda, and Unilever, which owns brands like Dove Soap and Lipton Tea, have also joined the boycott. However, Coca-Cola and Starbucks said they weren’t officially joining the #StopHateForProfit campaign. They pause their ads on “all social media platforms” except YouTube.

The Wall Street Journal reported Procter & Gamble said it wouldn’t work “on or near content that we determine is hateful, denigrating, or discriminatory.”

Microsoft quietly suspended its advertising in May, weeks ahead of the #StopHateForProfit launch, according to CNN. The high tech company spent more than $115 million on Facebook ads in 2019. (according to advertising analytics Pathmatics.)

Ad agencies have reportedly participated in the boycott, including Goodby Silverstein, who has clients like PayPal, BMW, HP, Pepsi, Adobe, and Doritos. Talkspace, the online therapy startup, canceled a six-figure partnership deal with Facebook, and Mozilla, a web browsing company, stopped advertising with Facebook in 2018 after the Cambridge Analytica scandal.