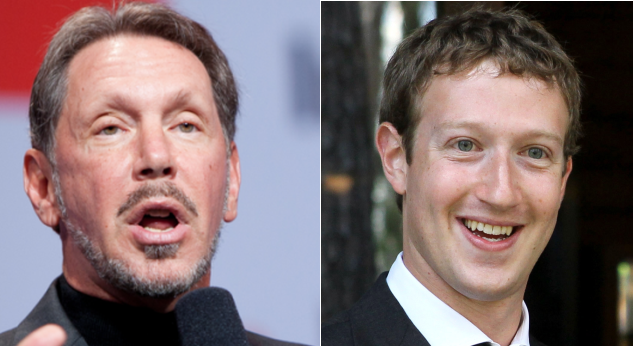 U.S. billionaires saw their wealth surge 20 percent since the start of the pandemic according to an analysis by the Institute for Policy Studies and Americans for Tax Fairness. Between March 18 and June 17, the total net worth of 643 American billionaires increased from $2.9 trillion to $3.5 trillion while a further 29 individuals joined the club. While their collective wealth grew by $584 billion, some 45.5 million Americans filed for unemployment. 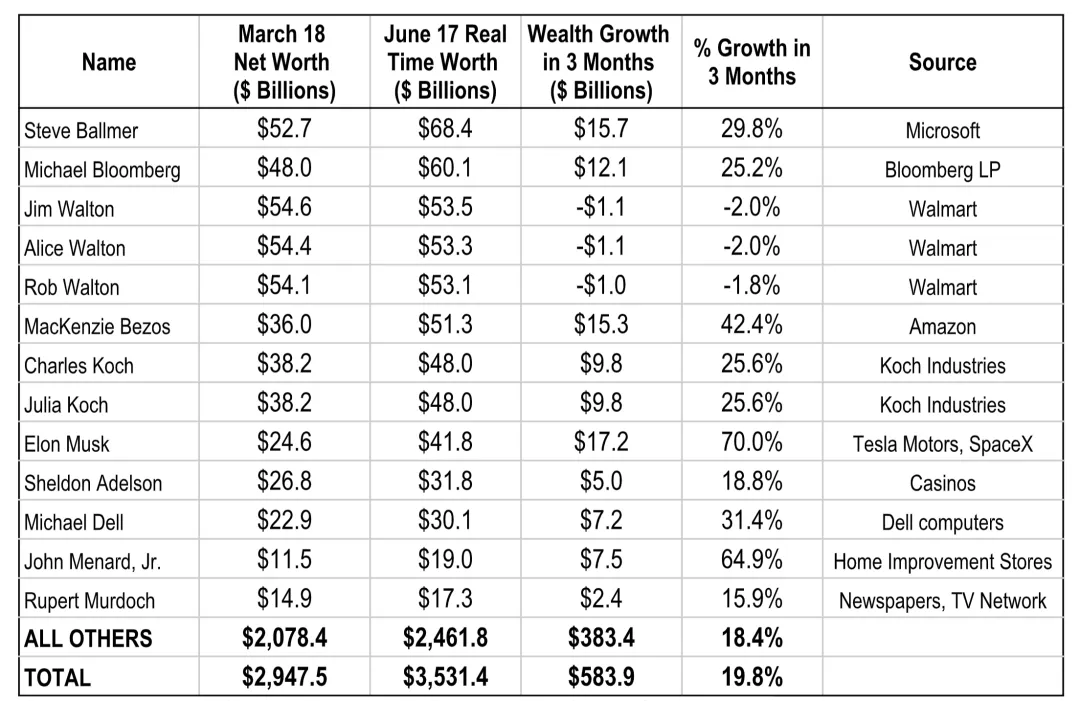 The country’s top five billionaires – Jeff Bezos, Bill Gates, Mark Zuckerberg, Warren Buffett and Larry Ellison – saw their wealth climb by $101.7 billion, or 26 percent, since initial U.S. lockdowns were imposed. Bezos saw his fortune climb 38.6 percent (by $43.7 billion) while Mark Zuckerberg’s wealth grew by 58.6 percent ($32 billion). Outside the top five, 12 American billionaires doubled their wealth over the course of the pandemic and one of them, Trevor Milton, increased his fortune by more than five times.