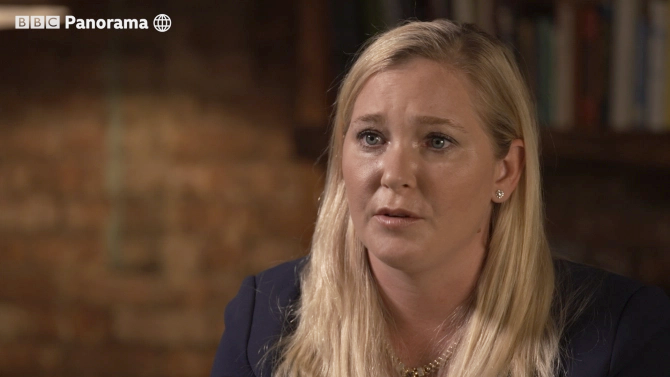 U.S. lawyer Alan Dershowitz revealed Tuesday in his court filings that one of Jeffrey Epstein’s victims, Virginia Roberts Giuffre, named former Israeli prime minister Ehud Barak as an important man she was forced to have sex with, among others.

The Miami Herald reported that Barak denied that he had any knowledge about Epstein’s obsession with underage girls.

It should be noted that both men (Barak & Wexner) have denied that they knew anything about Jeffrey Epstein’s obsession with underage girls.

In 2019 Giuffre sued Dershowitz for defamation, claiming he participated in Epstein’s party. The famous Harvard professor filed a countersuit in response.

Some of Giuffre’s affidavits which were confidential came to Dershowitz’s hands.

Lawyers for Virginia Giuffre had asked a court in Florida not to allow Dershowitz’s team access to sealed records, the Miami Herald reported, as they said they were concerned he would distort the information or use it out of context.

Dershowitz’s attorney Howard Cooper said in court, during the hearing, that the legal team had in fact already obtained some of the depositions and that Dershowitz identified Ehud Barak as well as Leslie Wexner, Victoria’s Secret and L Brands owner, as two of the men Giuffre says she was trafficked to by Jeffrey Epstein.

The connection between Barak and Wexner goes back to 2004 when Barak received $2.5 million from the Wexner Foundation for research, which has never been fully explained, Haaretz reported. Epstein was a member of that foundation.

The billionaire committed suicide on August 10, 2019, in his Metropolitan Correctional Center jail cell, where he was awaiting trial on new sex trafficking charges.

The filing read in response to the claims against Dershowitz. Giuffre has also alleged that she was forced to have sex with former Israeli prime minister Ehud Barack [sic],”

“Giuffre has offered no proof other than her uncorroborated word.”

Israeli Channel 12 News reported that the former prime minister’s name was being “scrawled in the news in order to repel the allegations made against Dershowitz. Dershowitz’s deposition states that the woman’s affidavit is false.”

Dershowitz, a close ally of US President Donald Trump and a member of his impeachment defense team, and close to Prime Minister Benjamin Netanyahu went on a media blitz against a recent Netflix series on the Epstein case, saying he only went to the convicted sex offender’s island once, before he was suspected of wrongdoing, and it was with his wife and daughter.

Falsely accusing innocent people is a serious crime that must be seriously investigated.