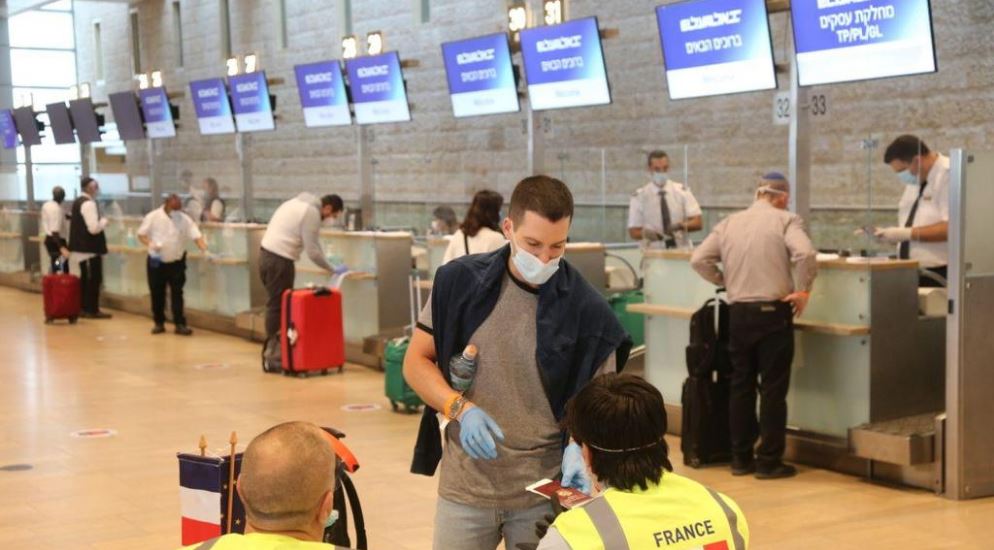 The deal, initially agreed upon back in 2013, was approved by the European Parliament and allows any EU and Israel airlines to fly between any point in EU and Israel

The European Union on Thursday finally ratified the “open skies” deal with Israel, initially agreed upon seven years ago.

The two signed a memorandum of understanding on an open skies agreement back in 2013, which has resulted in ticket prices for passenger flights between EU and Israel being significantly reduced.

The agreement allows any airline of the EU and any airline of Israel to fly between any point in the EU and any point in Israel.
Foreign Minister Gabi Ashkenazi praised the approval of the deal by the European Parliament and all its member states.
“Approval of the agreement is an important expression of the relationship between Israel and Europe, especially now that the State of Israel is facing an economic crisis following the coronavirus outbreak.”

Ashkenazi thanked Israel’s Ambassador to the European Union Roni Lashano-Ya’ar and the Foreign Ministry “for the professional and fundamental work that led to this important achievement.”

i24NEWS contributed to this report