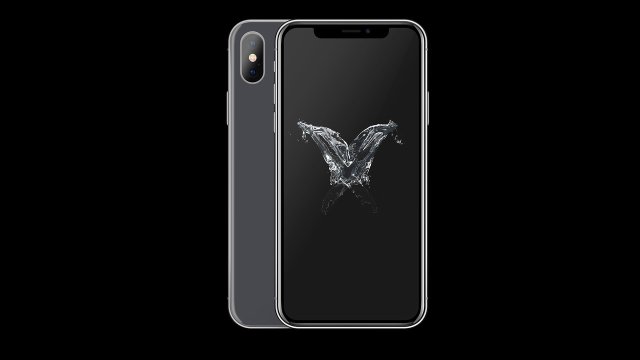 Unlike Samsung, the leading smartphone manufacturer in the world today that floods the market with a wide range of handsets, Apple likes to keep its phone lineup simple. The Cupertino giant has two smartphone launch events in a year at most, and its lineup of handsets slim compared to its Android-powered competitors. For 2020, the big reveal of the upcoming iPhone models is still months away. But until then, Apple fans can still upgrade to a new one at a friendly price: the brand new iPhone SE launched this April.

Apple’s second-generation iPhone SE is little more than a more polished iPhone 8. Of course, there are differences between the two, otherwise, there wouldn’t’ve been a reason to launch a new one.

The design, the shape, size, screen size, and weight of the two phones is pretty much the same. The two phones’ screens are virtually identical, having the same size, resolution, screen-to-body ratio, and pixel density. Even the cameras have the exact same capabilities, both on its front and back.

When it comes to the phone’s hardware, the differences start to show. Under the hood of the 2020 iPhone SE, we find last year’s Apple A13 Bionic SoC built on a 7nm+ technology, running at higher speeds compared to the 2017 model: it has two 2.65 GHz Lightning CPU cores and 1.8 GHz Thunder cores. The GPU in the phone is also a newer model: instead of a triple-core GPU, it now has a quad-core model. Also, the new iPhone SE has more RAM (3GB compared to its ancestor’s 2GB) and more internal storage options, with the addition of a 128GB model.

The first iPhone SE, launched in 2016, was created to cater to a special category of Apple customers that were not happy with their favorite phone manufacturer’s switch to larger screens. Where the iPhone 6 and the iPhone 6 Plus had 4.7” and 5.5” screens, respectively, many demanded a handset with a size similar to the iPhone 5 series. This demand for a smaller-screen iPhone ultimately led to the release of the first-generation iPhone SE with a 4” screen, and hardware comparable to the iPhone 6s, released in the previous fall.