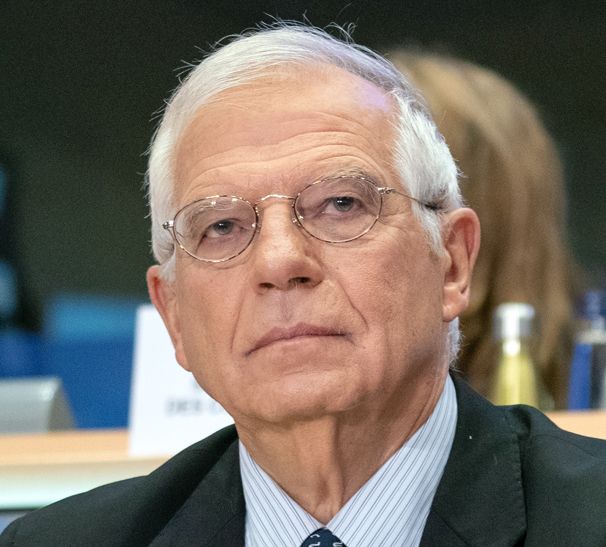 Israel-Palestine: EU foreign policy spokesperson Peter Stano told the European Commission’s daily press briefing on Monday, if Israel continues its illegal annexation of the Jordan Valley and other parts of the West Bank, the EU will take action. “Annexation is not in line with international law. If it goes ahead, the EU will act accordingly.”

EU foreign ministers set a videoconference meeting on Friday to discuss the issue.

In February, US President Donald Trump announced his Middle East peace plan, which he calls “Deal of the Century” which was criticized for giving Israel green light for the annexation of Palestinian lands. After the plan’s release, Borrell warned the EU would challenge any steps towards this end.

The EU is committed to “a negotiated two-state solution, based on 1967 lines, with equivalent land swaps,” which must be agreed to by Israel and an “independent, democratic, contiguous, sovereign and the viable State of Palestine,” he said.

Peter Stano said in his announcement, that it is too early to speculate on whether the EU would impose sanctions or revise its partnership with Israel. In any case “the EU has already expressed its opinion on the West Bank’s annexation”, he added.