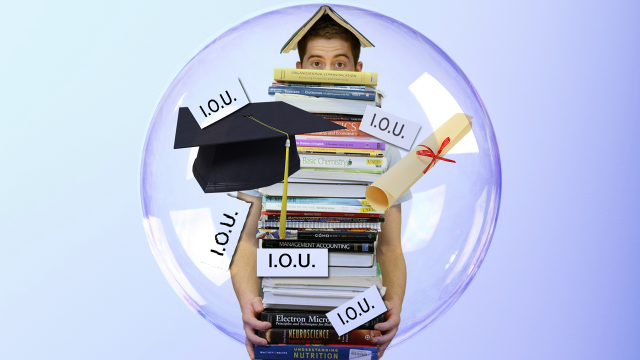 Data gathered by Learnbonds.com indicates that about 45.5 million American students owe at least $1.68 trillion in student loan debt. According to the data, the current loan debt is the highest ever.

The data shows that by the fourth quarter of last year, student loan debt accounted for at least 10% of the entire US household debt. The data further shows that about 800,000 loan beneficiaries have outstanding debt amounting to at least $200,000.

US students are beneficiaries of loans from different sources including the Federal student loans kitty, private student loans, Federal pell grants, and Federal work-study and FSEOG loans. Out of these sources, federal loans account for at least 25% of all the student loans.