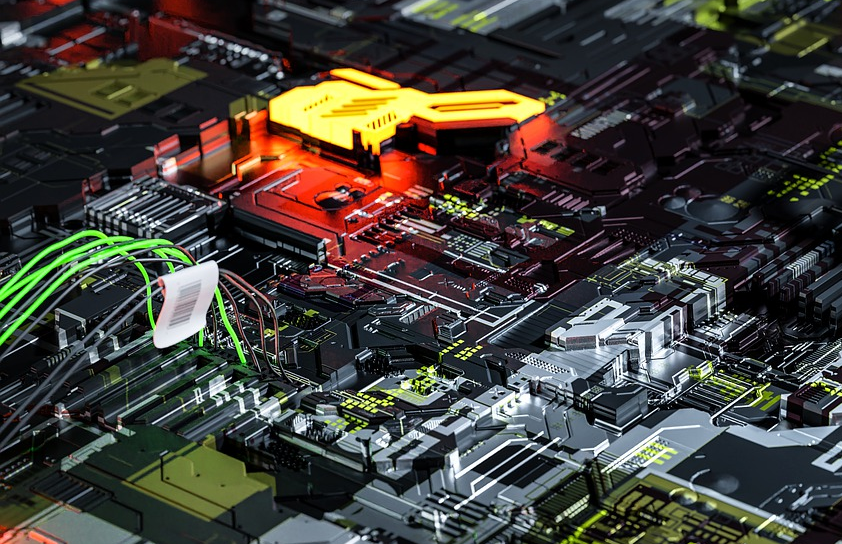 Guy Holtzman, CEO of IVC Research Center, notes: “The figures presented in Q1/2020 continue the trends from 2019, and do not point on a similar trend in 2020. The strength of Israeli high-tech will be tested in 2020. This time around, it is a completely different industry from the previous crisis, and even though many companies will suffer, IVC believes that overall, the Israeli tech industry will emerge strengthened from this challenge. In the long run, the crisis will create an opportunity for international corporations, Corporate VCs and VC funds to increase their involvement in Israeli investments and acquisitions.”

Following the growth trend of 2019, capital raised in VC-backed deals peaked in Q1/2020 – climbing to $2.43 billion – 89% share of total dollar volume – an all-time record. The number of VC-backed deals stood at 84 and captured a 60% share of total transactions in this quarter, in line with the quarterly averages of past years. The impact of Corona virus led to a substantial decrease in deal making throughout March of this year – only 17 VC-backed deals were registered, down almost 50% from the numbers observed in the other months of this year.

Israeli VC funds’ share continued to decline, reaching all-time low of a mere 7% of total capital raised in Q1/2020, with $201 million. This was a decrease of 28% from the previous quarter ($279 million) and the corresponding quarter from last year ($278 million).

Adv. Shmulik Zysman, Founding Partner of ZAG-S&W (Zysman, Aharoni, Gayer & Co. (ZAG-S&W), international law firm & head of the firm’s High-Tech department, said: “After 2019 peaked at impressive highs, came the first quarter of 2020 and within it – the month of March. The first quarter of 2020 marked a record quarter in the past 6 years in terms of fundraising, thanks to only two and a half months! In my day, kids used to say, ‘They broke the rules and stopped playing.’ Looking at the next quarters, this record does not mean much.

Two weeks into the month of March, the market stopped all at once. Most investors at various stages of negotiations simply backed out. Indeed, when it rains, everyone gets wet – even the best. It is clear by now that the high-tech industry, along with others, will not manage to avoid the effects of the Corona virus.

Case in point, the total amount of funds raised in the Life Sciences domain over this quarter is 200% higher than the average fundraising in the sector recorded over the past six years. However, we are experiencing a dramatic halt in this area, given the fact that all the resources of the world’s public medical systems are being invested in coping with the virus.

It is already clear that the aggregate amount of transactions in the second quarter of 2020 will be significantly lower than what we have become accustomed to in the past few years. The recovery will not be easy; the psychological blowback of the Corona virus crisis is entwined with investment psychology and the herd behavior principle; a repetitive phenomenon in every crisis.

A reason for optimism is China’s recovery. On the other hand, the US is moving toward the peak of the pandemic, and the assessment is that it will have a short-term impact on Israel’s high-tech sector.

Nevertheless, we are confident that the Israeli high-tech industry will return to its glory; the only question is how fast. This is unlikely to happen in the upcoming quarter, yet first signs will appear in the third quarter. Certainly, we will warmly embrace every positive surprise.”

In Q1/2020, Seed financing rounds showed a drastic decrease to 24 deals, compared with the quarterly averages of 32 seed rounds in the years since 2013. With the advent of the crisis further into the first quarter, capital raising in Seed rounds has almost completely ceased, with a minimal two deals in both February and March.

As observed in Q1/2020, later rounds (C rounds and later) continued to lead capital raising, with 47 deals raising $1.92 billion. Some 37% of the total capital volume was raised in March, mostly due to the mega-deals of Via ($400 million) and Insightec ($150 million).

The Israeli high-tech continued to see deals over $50 million in Q1/2020, with 11 deals accounting for $1.5 billion, or 55% of total capital raised this quarter. These included six mega-deals that attracted over $100 million each. Interestingly, out of all these deals made over Q1/2020, four were closed during March, including Via’s $400 million mega-round.

The first quarter of 2020 continued the previous years’ trends, while no inferences can be drawn from these figures for the next period.

Israeli high-tech companies in growth stages showed their ability to raise capital, however, they will also need to adjust their expenses and growth forecast.

The capital raising by early-stage companies (Seed and R&D stages) has continued to decline throughout the first quarter of 2020, and apparently, the world crisis following the Coronavirus pandemic will lead to a decrease in venture capital activity and especially, the establishment of new companies in Israel.