Hundreds participated in the funeral of a leader of an extreme ultra-Orthodox community who passed away late Saturday in the predominately religious city in central Israel.

Eyewitnesses said police forces were present at the burial ceremony of Rabbi Zvi Shenkar in Bnei Brak, but did not enforce the government restrictions meant to fight COVID-19 on the mourners.

Government measures specify no more than 20 people can participate in funeral service, while social distancing of two meters between each participant must be observed. 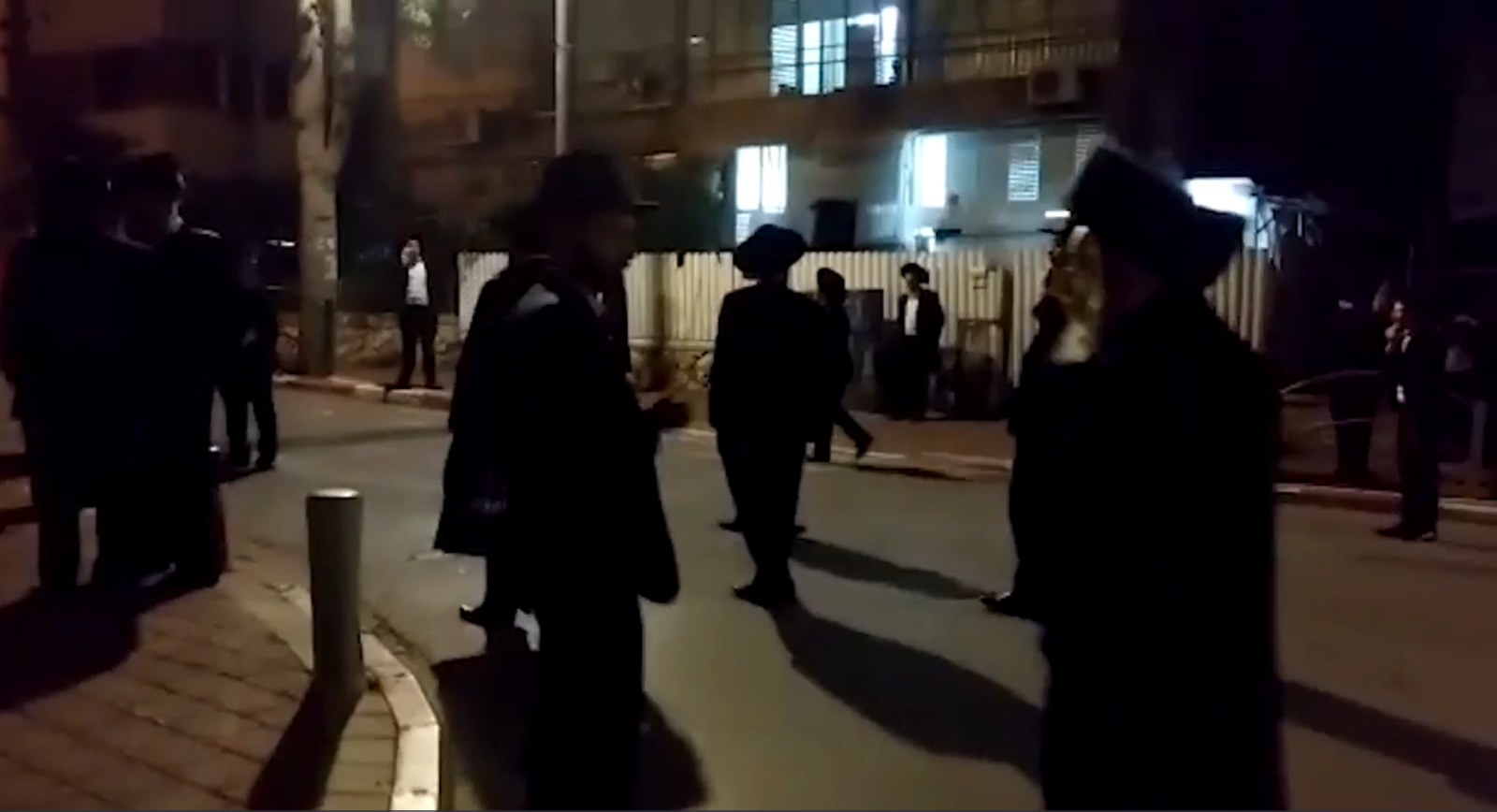 Some local residents were outraged by the lack of police response to the incident and called the participants of the funeral as “murderers.”
Police claim the mourners observed the restrictions during the proceedings, but pictures obtained by Ynet show that was not the case.

The deceased was among the religious leaders who rejected the government’s orders in the wake of the coronavirus outbreak.
Since the start of the outbreak in Israel, the number of infected in the ultra-Orthodox have spiked after some of its members were reluctant to adhere to the government’s guidelines.

Minister of Internal Security Gilad Erdan said the funeral was in violation of regulations and posed a real threat to the population at large, “I demand the police forces enforce government measures equally in all sectors of society with no exceptions,” he said.