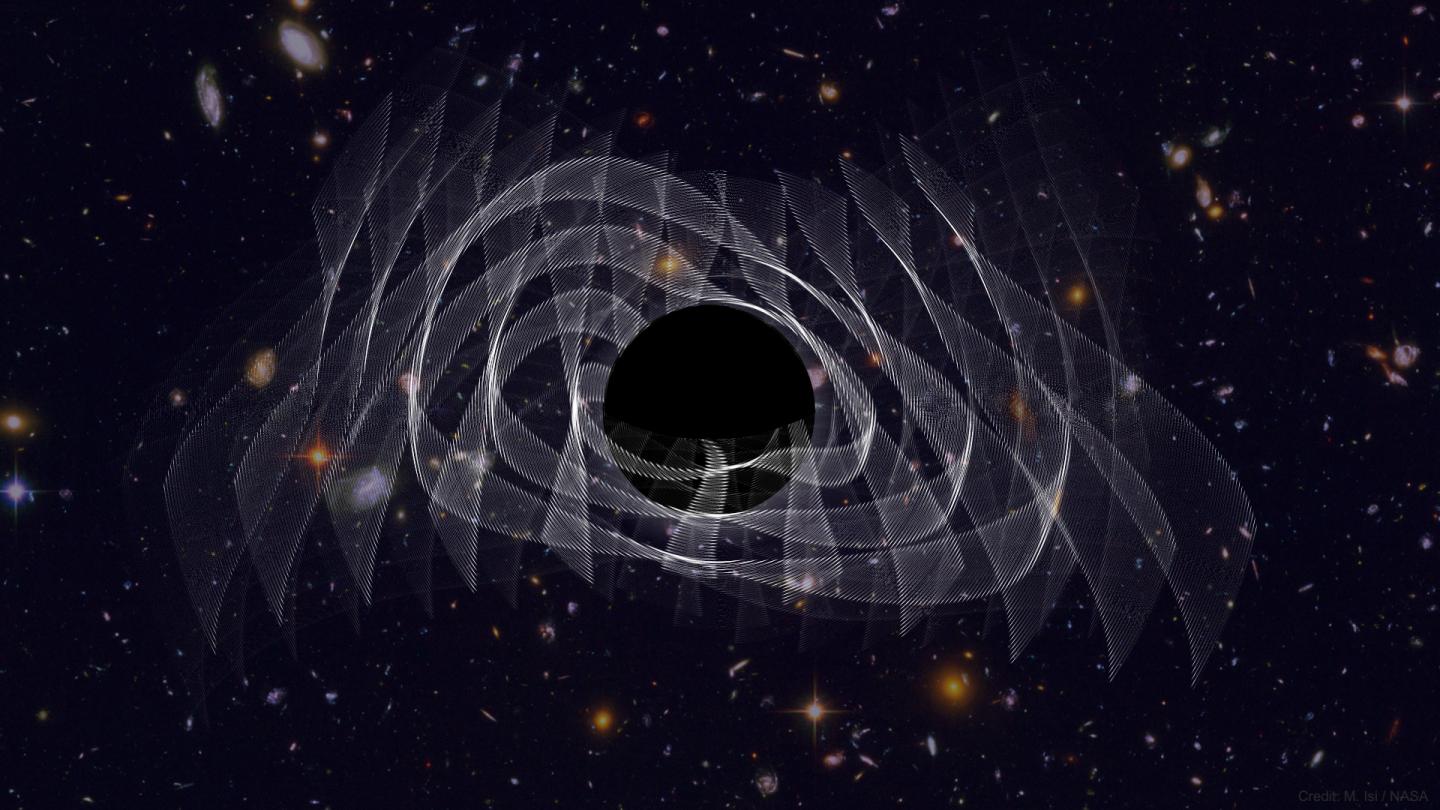 A breakthrough that comes 10 years earlier than expected, confirms that the estimation of black holes are just as Albert Einstein predicted in his theory of general relativity in 1915.

“Previously it was believed these tones were too faint to be detected, yet now we are able to,” says Study co-author Will Farr, associate professor at Stony Brook University in New York and group leader for gravitational wave astronomy at the Flatiron Institute’s Center for Computational Astrophysics in New York City said: “This is the opening of the era of  spectra and understanding black holes and the general relativity that sits behind them.”

When two are merging into one, the resulting the new huge black hole wobbles like a struck bell. The resonance emits gravitational waves. The tones fade away as it settles.

This theory called ‘no-hair’. It states that these tones depend only on the black hole’s mass and rotation, just as Einstein’s general relativity predicts.

Up until now, scientists thought the tones were to too quiet to be detected by the current-generation gravitational wave detectors LIGO and Virgo.

In the new study, the astrophysicists’ reanalyzed the first gravitational waves ever detected.  Those waves which came from the merger led to the identification of two independent tones emitted by the newly combined black hole. The pitch and decay rates of these tones lined up with Einstein’s general relativity.