Prime Minister Benjamin Netanyahu and Interior Minister Aryeh Deri have made their decision “after consultations by the political and security echelons.”

“No country in the world respects America and the American Congress more than the State of Israel.” said Netanyahu in an announcement. “As a free and vibrant democracy, Israel is open to critics and criticism, with one exception: Israeli law prohibits the entry into Israel of those who call for and work to impose boycotts on Israel, as do other democracies that prohibit the entry of people who seek to harm the country.

“Congresswomen Tlaib and Omar are leading activists in promoting the legislation of boycotts against Israel in the American Congress. Only a few days ago, we received their itinerary for their visit in Israel, which revealed that they planned a visit whose sole objective is to strengthen the boycott against us and deny Israel’s legitimacy. For instance: they listed the destination of their trip as Palestine and not Israel, and unlike all Democratic and Republican members of Congress who have visited Israel, they did not request to meet any Israeli officials, either from the government or the opposition.”

Netanyahu said: “As a vibrant and free democracy, Israel is open to all critics and critics, with one exception: Israel’s law prohibits the entry of people who call and operate to boycott Israel, as is the case with other democracies that prevent the entry of people who perceive the country. The US towards an Israeli Knesset member and other public figures in the world. ” 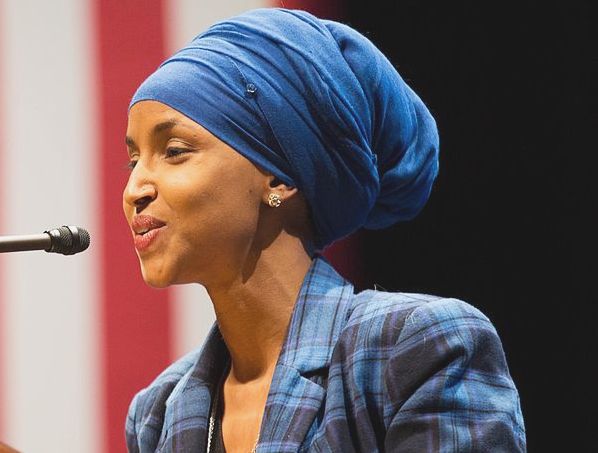 Netanyahu added that “Talib and Omar congressmen are leading activities in promoting boycott legislation against Israel in the US Congress. Only a few days ago, we received their visitation plan, which turned out to be planning a campaign whose sole purpose is to strengthen the boycott and deny Israel’s legitimacy. As “Palestine” and not “Israel,” and unlike all Democratic and Republican congressmen to this day, have refrained from seeking any meeting with an official Israeli official in both the government and the opposition. ”

According to the prime minister, the trip was funded by a BDS-sponsored organization, and its supporters are terrorists. “The Minister of the Interior has decided not to allow their visit, and I as the Prime Minister is backing his decision.”

Interior Minister Aryeh Deri said: “The decision was made by Prime Minister Benjamin Netanyahu, Foreign Minister Israel Katz and Minister of Strategic Affairs Gilad Arden, after realizing that it was a boycott activity against Israel that should be prevented from entering Israel, in accordance with the provisions of the Israeli Entry Law.”

Deri noted, “These are those who use the most central stage to support BDS organizations calling for a boycott of Israel. The State of Israel respects the US Congress as part of a close alliance, but it is inconceivable that anyone who wants to harm the State of Israel will be allowed into the country. the visit”.

Nonetheless, Deri noted that if Congressman Talib, a Palestinian origin, submitted a request to enter Israel for humanitarian reasons for a private meeting with her family, he would consider it subject to “appropriate commitments.”

Foreign Minister Israel Katz supported the ban on entry into Israel, saying that “the two anti-Israeli congresswomen should be prevented because of their blatant support for the boycott of the State of Israel, terrorism against Israel and the holocaust. Itself does not allow those who strive to exist within its borders and continue incitement. ” 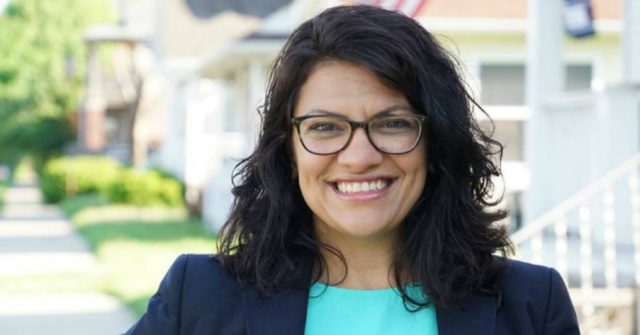 The lobby for Israel – Against Israel: “Every congressman should be allowed to visit”

US Democratic Party leader Chuck Schumer said the Israeli decision “would only hurt US-Israel relations and support for Israel in America.” In a tweet, the Jewish senator called on Israel to back away from the decision and wrote: “Preventing their entry is a sign of weakness, not of power.”

No democratic society should fear an open debate. Many strong supporters of Israel will be deeply disappointed in this decision, which the Israeli government should reverse.

The pro-Israel AIPAC lobby also criticized the decision: “We disagree with Omar and Talib’s support of the BDS movement, nor with Talib’s call for a single-state dispute resolution. However, we believe that every congressman should be allowed to visit and experience our Democratic Israel, first hand. ”

PLO leadership member Hanan Ashrawi said in response that “the Israeli decision to ban the two US congressmen must be a wake-up call to the blind supporters of the Israeli occupation. The scandalous move is a hostile act against the American people and its representatives. Israel, which is the occupying power, has no right to impose such a ban on the congresswomen who wanted to visit Palestine and experience closely the reality of the occupation under which Palestinians live. ”

Earlier in the afternoon, US President Donald Trump tweeted that “Israel will show weakness if it allows Congress members Rashida Talib and Ilhan Omar to visit its territory.”

It would show great weakness if Israel allowed Rep. Omar and Rep.Tlaib to visit. They hate Israel & all Jewish people, & there is nothing that can be said or done to change their minds. Minnesota and Michigan will have a hard time putting them back in office. They are a disgrace!

In a tweet in his Twitter account, Trump wrote that “the two hate Israel and the entire Jewish people, and there is nothing that can be done or said to change their minds.”

The president noted that “the residents of Minnesota and Michigan (represented by the two) will not simply return them to another congressional congress. They are simply disgraceful,” he wrote.

Attorney General Avihai Mandelblit conveyed to the ranks on admission to Israel his legal opinion and recommended that they base his entry ban on facts.

Mandelblit was based on the High Court’s ruling on the case of former BDS activist Laura Al-Qasem, in which the judges emphasized the need to present solid facts about the operation of the engines and the danger posed by their entry.

Talib and Omar belong to the extreme liberal wing of the Democratic Party. Omar is of Somali descent and Talib is the first congressman of Palestinian descent.

The two are recognized, have recently expressed support for the BDS movement, calling Israel an apartheid state and comparing it to the Nazis and Iran.