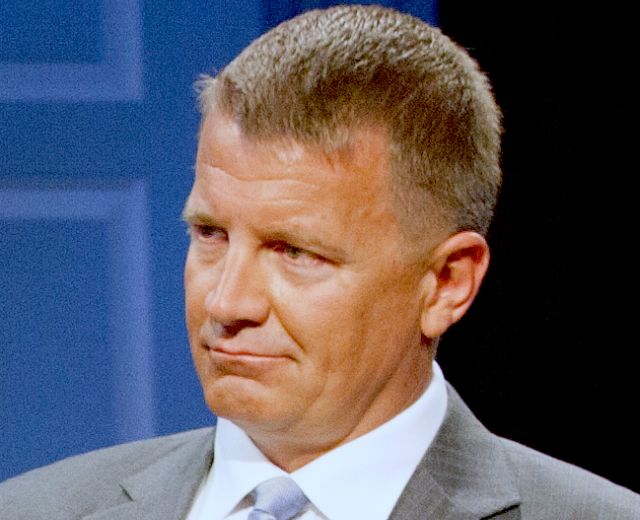 Billionaire investor Erik Prince, the founder of the government services and security company Blackwater, arrives in Israel and is looking for investments in high-tech, transportation, and security.

The former U.S. Navy SEAL officer whos company became infamous after killing 14 Iraqi civilians in a Baghdad square, sold Blackwater in 2010 is currently heading private equity firm Frontier Resource Group which is raising $ 500 million to mine metals in Africa and Asia for the provision of materials for electric cars. And is chairman of Hong Kong-listed Frontier Services Group Ltd.

In addition, he will examine stratagems and ideas of young Israelis in their early stages.

Erik Prince has a warm attitude toward Israel, even though he has no Jewish roots. He believes in Israeli high-tech, led by graduates of Unit 8200, who leave at a young age to the labor market with rich and practical experience, at ages that do not have a family and children and are therefore free to invest their time and effort in projects. “The Israelis are entrepreneurs by nature, which is why there is a great variety of start-ups and companies in relation to the population,” says Prince.

Price has been in the headlines lately when he suggested that Trump government privatize the war in Afghanistan. As part of the investigation into Russian involvement in the presidential election in 2016, he was questioned about an indirect media channel he tried to establish between the Trump administration and the Kremlin in January 2017 at a meeting in Seychelles before Trump’s swearing-in ceremony. Prince was not charged with this and testified to legislators that he did not represent Trump’s campaign.

Erik Prince is recognized as an activist investor involving in promoting the company, creating partnerships with companies in his portfolio. He is helping to expand penetration into the US and other markets worldwide. Price intends to do so with the new companies he joins as a partner.

During his visit to Israel, Erik Prince will be a guest of the TMTI 2019 Innovation Conference, which will take place on July 23-24. The final stage of the Challenge will include $250,000 from the Tau Ventures Foundation, Tel Aviv University’s Entrepreneurship Center.