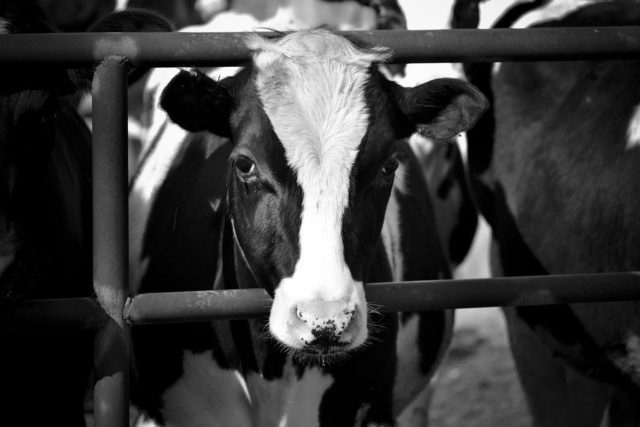 Kibbutz Afikim in the Jordan Valley and the Fortissimo Fund are on the way to an exit, Calcalist report.

Calcalist has learned that an international European company is negotiating to buy 50% of Afimilk’s shares at a company value of $110-100 million.
Afimilk, which is owned by Kibbutz Afikim (69.5%) and by Fortissimo (30.5%), develops, manufactures and markets advanced computer systems for modern cowshed and herd management.

The company‘s main product is a behavioral sensor that is installed on the cow’s foot and produces a report on its health condition at any given moment, helping to improve the quality of its milk, life expectancy, and fertility.
Calcalist also learned that Afikim initially opposed the sale of shares in the deal, but softened its position and informed Protissimo that at a suitable price and a worthy partner, the kibbutz would agree to sell 19.5% of its shares in the company, for which it would receive $ 20 million.

This amount joins the dividend received by the kibbutz six months ago, in the framework of distribution of NIS 35 million ($10 million) to the shareholders. The kibbutz’s share was NIS 25 million ($7 million), and in the event of an exit, the dividend it receives, including the dividend, will reach NIS 100 million ($28 million).

Fortissimo, which is managed by Yuval Cohen, invested NIS 40 million ($ 11 million) in Afimilk in 2010 and is committed to realizing the shares. The investment came from its second fund, which it raised in 2008.

If the investment receives the value of $30 million, it will record a 2.5 times return, and it seems even more if measured by the equity invested in the transaction, without leverage. 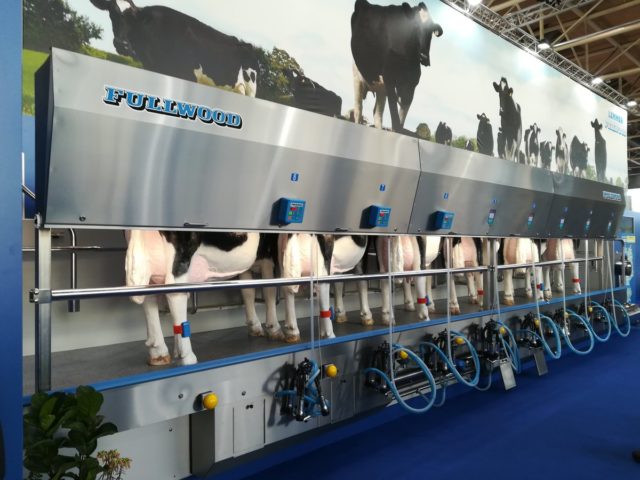 There have already been cases in the past that companies from the kibbutz sector sold, but a meeting of the members did not approve the deal.
The most prominent example of this is the sale of Maytronics, which dominates the robotic pool-cleaner market, from Kibbutz Yizrael about 10 years ago.
If the Kibbutz members refuse to sell their shares, the fund will sell only its holdings.
The attraction Fortissimo use to maximize its investment is a new robot developed by Afimilk and is not yet in the marketing stage. This robot is supposed to perform milking without human contact and advanced means, which according to the managers of Afimilk is expected to turn the market upside down.
The annual revenue of Afimilk, managed by Yuval Rahmilevich, is NIS 200 million ($56 million), and EBITDA – operating profit flows – stands at NIS 38-35 million ($10-$10.5 million) a year.

Giant contracts in Russia and China

In recent years, Afimilk has signed agreements to establish milking parlors in 10 giant dairy farms in Vietnam, Russia and China. 95% of AFIMILK’s sales are carried out abroad by marketers in 50 different countries.40 The company’s employees are members of a kibbutz, which also owns a large dairy dairy of 500 cows that produce 4.5 million liters of milk a year.

The kibbutz’s financial company, Afikim Properties, is headed by Erik Shor, former CEO of Tnuva, who also serves as chairman of Afimilk.

Afimilk’s competitor is SCR, which was held by Tene, which acquired control in 2009, and sold it in 2014 for $250 million to Allflex global, which operates in more than 60 countries and employs more than 1,300 employees.

CSR, which employs more than 300 people, has a turnover of tens of millions of dollars according to various estimates.