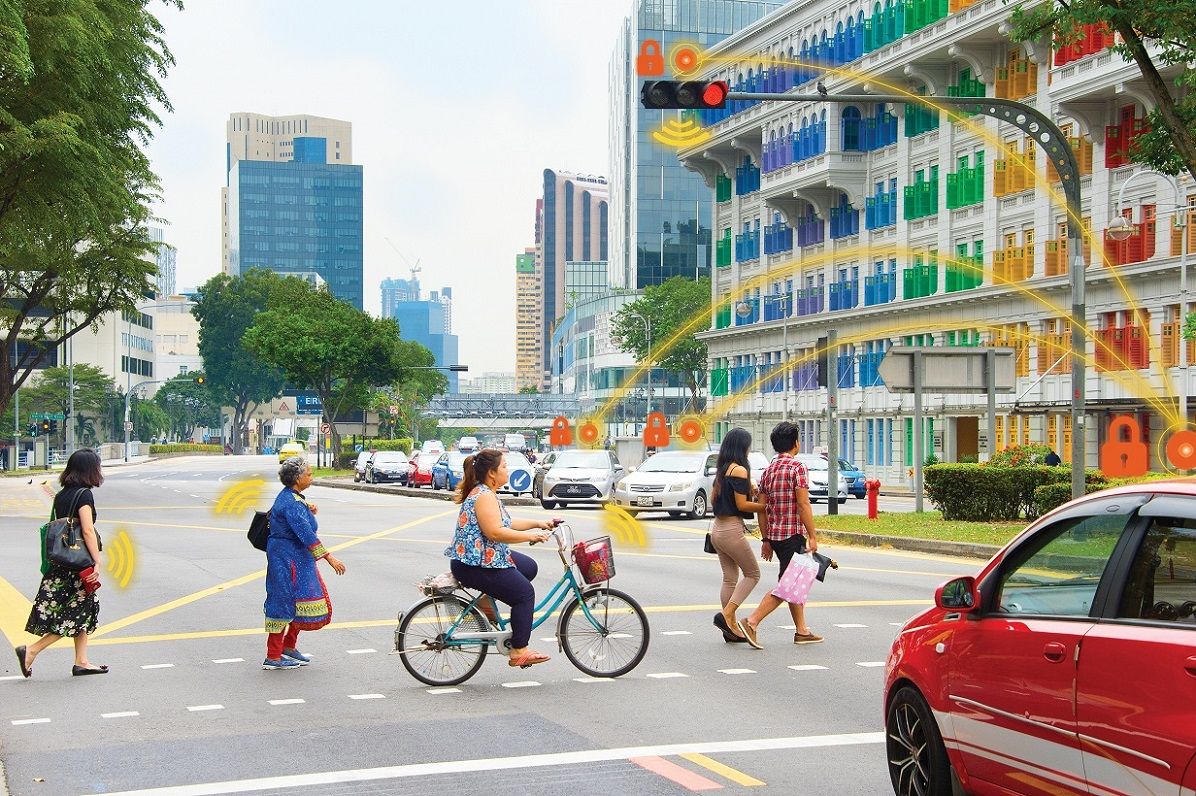 Beijing, China and Kfar Netter, Israel – Autotalks, a world leader in V2X (Vehicle to Everything) communication solutions, is gaining momentum in the Chinese market following the successful completion of the C-V2X field test with a Chinese technology giant. The field trial evidenced Autotalks’ leading C-V2X capabilities on a public road, including 3GPP release 15 compliant transmit diversity, and remarkable communication range of over 2km with a nominal range of over 1.5km.

As part of its momentum in China, Autotalks is growing its Chinese partner ecosystem and hiring for its operation in this giant market. Autotalks is a member of IMT-2020, CAICV and China ITS Industry Alliance, working on standardization and testing of C-V2X towards mass deployment. The company has also launched a Chinese website at https://www.auto-talks.com/zh-hans/.

China is a fast-growing region in the automotive and Intelligent Transportation Systems (ITS) segments. LTE-V2X technology has been recently gaining strong momentum in China. In November 2018, Autotalks announced that it has recruited Mr. Xiaobing Yang, to lead Autotalks’ business development efforts in China out of Autotalks’ new branch in Beijing. Mr. Yang brings to Autotalks over 25 years of experience in the Chinese telecom industry.

Last summer, Autotalks launched the first ever global V2X solution supporting both DSRC and LTE-V2X (also known as C-V2X) based on its second generation mature chipset with the intention of expanding its global footprint into China. Autotalks’ LTE-V2X direct communications (PC5) solution is separated from the cellular Network Access Device (NAD), resulting in a truly secure and cost-effective standalone LTE-V2X solution.

Autotalks also announced in February that it has partnered with MediaTek (TWSE: 2454), a global fabless semiconductor company that enables 1.5 billion connected devices a year. The two companies are cooperating on integrating V2X and telematics and have completed a joint reference design for Telematics Control Unit (TCU) integrated with a global V2X chipset. The reference design is based on Autotalks’ global V2X chipset and MediaTek’s newest technology, an automotive-grade cellular modem SoC, enabling a secure, robust and cost-effective global TCU architecture.