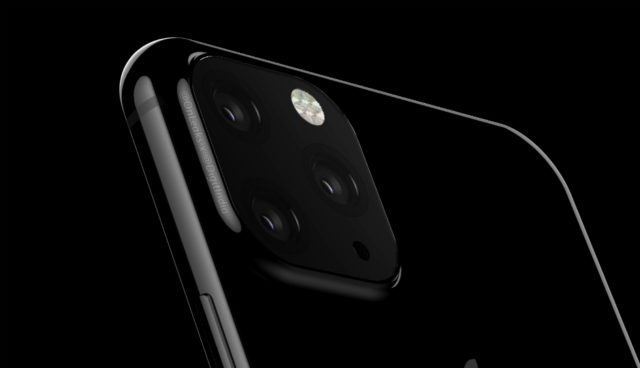 Apple plans to launch an iPhone with a powerful 3D camera in 2020 to deepen its penetration into the realm of Augmented Reality (AR), according to a Bloomberg report.

According to sources familiar with the company’s plans, the advanced camera will use a laser system to scan the user’s environment up to 4.5 meters and create a three-dimensional model. This is in contrast to the system that is integrated with the selfie camera of the latest iPhone models, which has a scanning range of 25 cm and is mainly designed to operate the FaceID facial recognition system.

The new system may come to a new iPad Pro that will be launched in 2020. According to Bloomberg, this year Apple is not planning to launch a major update version of the iPad pro.

This fall Apple plans to launch Xs and XS Max heirs that are developed under the code names D42 and D43, as well as an updated version of the iPhone XR.

The XS and Max XS models will have a three-lens main camera, which will allow for greater optical zoom and auto-correction of images and videos that will allow later on combine the image with a part that was accidentally cut off.

Apple is also testing the possibility of replacing the Lightning connection, which has been accompanying its iPhones since 2012, with a standard USB-C connection, which will allow for the first time to charge an iPhone with chargers of other mobile devices.

Apple plans to launch in spring a new version of the cheapest iPad model, with a 10-inch screen and a faster processor. The iPad Mini, which was recently upgraded in 2015, is also expected to win a new version.

For iOS 13, the new version of the iPhone and iPad operating system, which will probably be available early in the summer, Apple plans to add capabilities such as Dark Mode, carPlay platform improvements and the integration of two new services: subscription to magazines, newspapers and the platform Streaming on which the company works. IPads will have unique innovations in the form of a new home screen.

In this article:Apple, smartphone, Finance