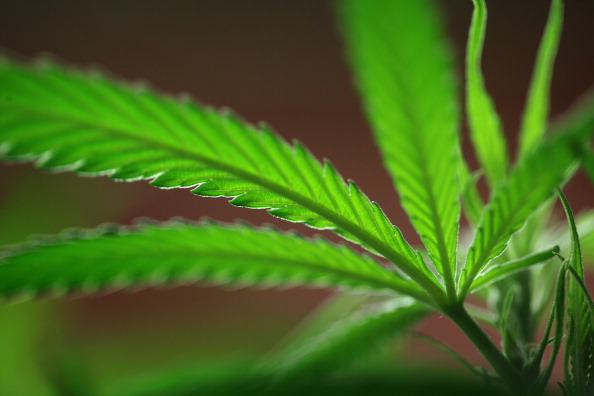 Israel’s cabinet approved Sunday the exports of medical cannabis. The move expected to boost Israel’s revenues and the agriculture sector.

This was after an amendment to the Drug Law Ordinance passed the Knesset’s approval a month ago – and increased the powers of the Israel Police,  and which frustrates critics who fear it could lead to more recreational use of the drug.

The approval made by Finance Minister Moshe Kahlon to export cannabis products to countries where use is permitted.

The government’s decision states that the committee’s decisions on the matter, which were submitted in August 2017, will be adopted, according to which work licenses in the cannabis sector may be distributed to those who meet the quality standards to be determined by the Ministry of Health.

The government’s decision emphasizes that it will not be possible to export growth material that can be grown (such as plants themselves, seeds, cuttings, etc.).

According to the decision, two inter-ministerial teams will be set up to deal with the branding, registration of trademarks and the promotion of marketing and exports of medical cannabis and its products, which will examine the progress of export procedures each year, as well as an inter-ministerial team to monitor the supervision and enforcement in the sector.

The Minister of Health and the Minister of Public Security shall hold a discussion every six months for a period of four years to examine the significance of opening the industry to export.

According to government estimates, the total global market for medical cannabis stands at more than NIS 100 billion a year.

The economic potential of exports from Israel stands at over NIS 4 billion ($1.088 million) a year.

Since cannabis research in Israel is one of the most advanced in the world, and with the development of a unique clinical medical system, cannabis will help patients with diseases such as cancer, Parkinson’s disease, infectious gastroenterological diseases, pain and more.

The export approval will enable investors to examine which of the 17 companies currently traded on the Tel Aviv Stock Exchange will succeed in implementing the potential of the many memoranda of understanding and agreements they have reported.

Meanwhile, the technical implications of exports and the preparations of government bodies, which are expected to be completed for up to eight months, remain to be examined.

The Ministry of Health has distributed about 600 permits for agricultural cultivation to Cannabis. Now that exports have been approved, it is likely that many greenhouses for cannabis cultivation will be established by farmers.