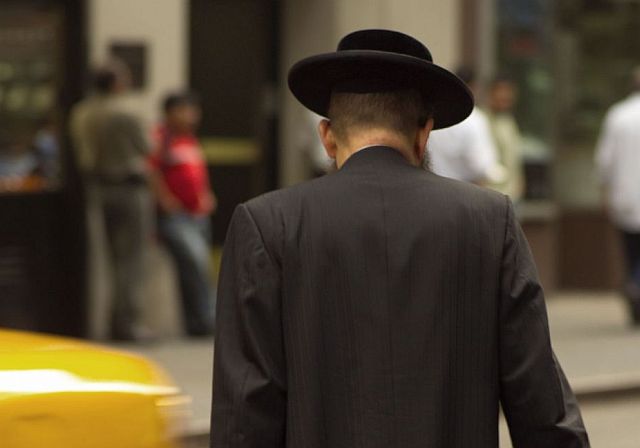 A Jewish man was physically attacked by a group of teenage black men on Motzoei Shabbos in Crown Heights.

The 19 years old Jewish man was attacked while passing a group of teenage black males. One of the aggressors approached the victim with the question “Do you want to fight?” After which he began hitting him until he was knocked to the ground.

According to Collive, The New York Police Department in conjunction with the Hate Crimes Task Force has opened an investigation on the violent assault and the victim was taken to Maimonides Hospital where he is treated for light injuries.

The aggressors fled the scene but a nearby security camera captured the teens on video but not the actual physical attack.

It is worth mentioning that in the last year there have been various cases of assaults against Jewish individuals in Crown Heights.

In this article:Finance, Crown Heights