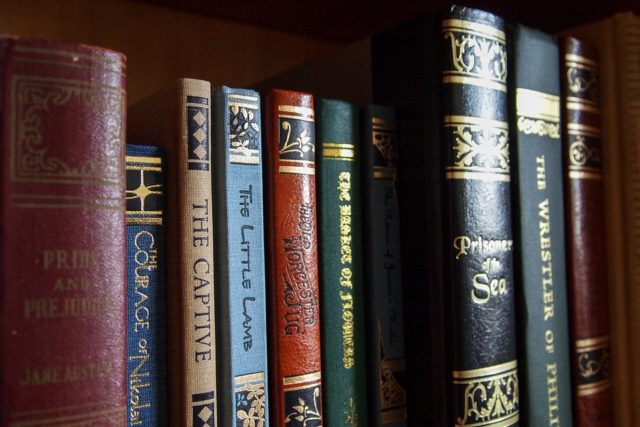 People trying to make it as an author in the United States face serious financial hurdles. The Authors Guild recently published a survey showing that U.S. authors have suffered a massive decline in earnings over the past decade. The drop is hitting all categories of authorship with literary fiction writers worst affected. They suffered a 43 percent fall in earnings since 2013. There was an exception to the trend, however, and that is self-published authors. While they saw their book-related income nearly double since 2013, it remains 58 percent lower than authors who are traditionally published. In 2007, median income for all U.S. author categories was $12,850 and that sunk to a historic low of $6,080 by 2017.

The Guild said that the trend is seriously concerning for the future of American literature. Its president, James Gleick, said that “when you impoverish a nation’s authors, you impoverish its readers”. There is a myriad of reasons for the grim decline and Amazon’s dominance of the market place stands out. Even though it can prove positive for some authors and especially those seeking to self-publish, Amazon forces publishers to accept narrower margins and those losses get passed onto authors in the form of lower advances and royalties.

There is more to the problem and Amazon’s Kindle Unlimited program has also resulted in increased competition. Amazon resellers are also selling new books at far cheaper prices than the publisher’s copies. Today, Amazon controls an estimated 85 percent of the self-publishing market and that has resulted in authors in that category being forced to accept the company’s terms and conditions in order to get their books published. The Guild also cites the rise of electronic classroom course packs as another problem as they are made on a royalty-free basis due to arguments about their fair use.

The Guild also recommended a host of ways to improve the situation. They include the U.S. taking action to help authors benefit from public use of their work and publishers paying higher royalties on ebooks and deeply discounted books. It also recommended that publishers and self-published writers should be able to negotiate collectively with content distributors such as Amazon while resellers should pay for royalties for sales of new books.

In this article:Books, Finance, literature