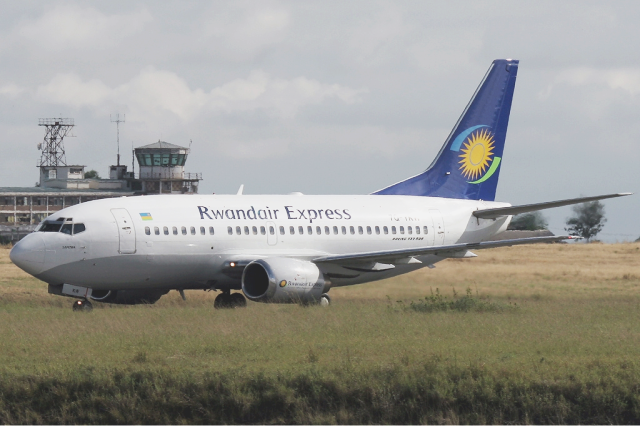 Rwanda’s national airline, RwandAir will launch a new direct route between Israel and Rwanda’s capital Kigali ‘in coming months’. The two countries on Monday signed an aviation agreement as part of the Open Skies aviation reform.

According to the agreement, which has been signed by Transportation Minister Israel Katz and Rwandan ambassador to Israel Joseph Rutabana, each country may operate up to seven regular flights a week without restrictions regarding the planes’ type or capacity.

Israeli Minister Katz said according to Srugim.com: “The open sky agreement has led to a significant increase in flights to and from Israel. The agreement opens Israel to hundreds of airports around the world, and at the cheapest prices,” Katz said.

Israel opened its first embassy in Rwanda in November 2017 amid Israeli bid to boost diplomatic ties with Africa. Israel developed closer ties with other African countries such as Chad.