Two years ago, Sheryl Sandberg was widely associated with corporate success. She was the quintessential feminist, an icon who successfully overcame personal tragedy, a fierce yet pleasant chief operating officer, the golden girl of the business world and a female leader who taught young women that they can have it all. But then of course, things changed and everyone found out about Cambridge Analytica, the Russians who meddled in the 2016 US presidential elections and dubious practices used by Definers, a company employed by Facebook to discredit adversaries and opponents.

After almost two years of horrible scandals, investors, lawmakers and the general public grew tired of Facebook’s sins and everyone was looking for a head to sacrifice. As Mark Zuckerberg, the founder and CEO of the social media giant appeared inaccessible, the vitriol and hostility were directed towards his right hand, Sheryl Sandberg.

By all means, Sheryl Sandberg wasn’t a hapless innocent in this story. As the COO of Facebook, she promoted lies, tried to downplay the magnitude of the disaster, (apparently) obstructed internal investigation into Russian election meddling, and partnered with a Republican-run opposition research firm to scrutinize and . Her actions positioned her further away from a feminist icon, transforming her into a corporate villain or a person who had been a keen protector of her own reputation and the one of the company she represented, showing limited interest in the basic principles of democracy. 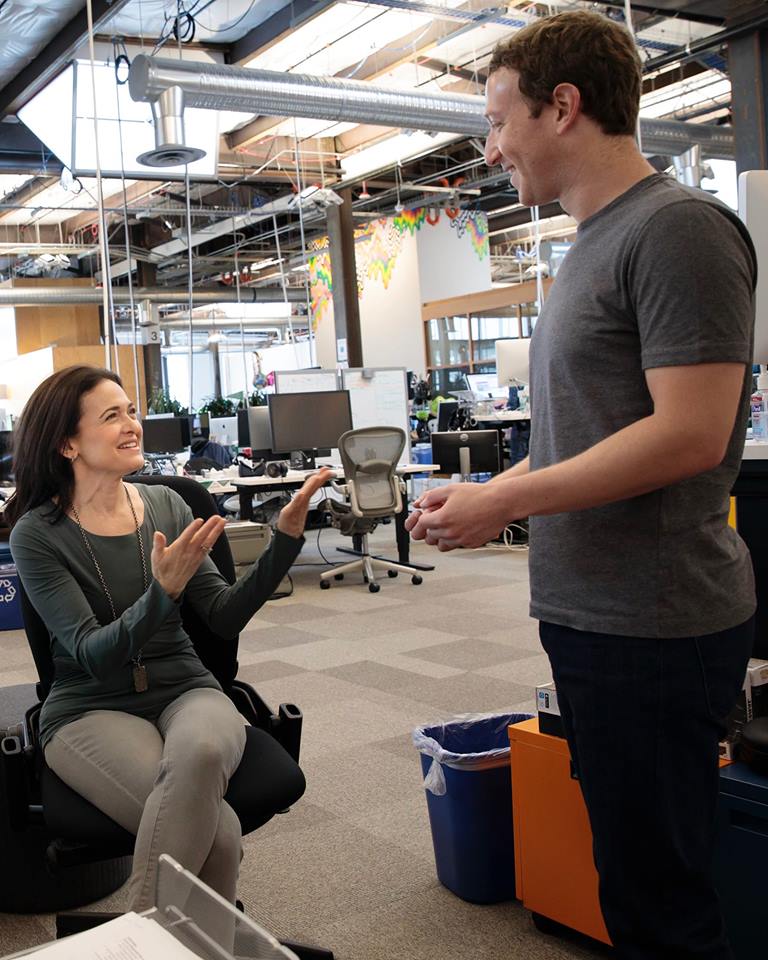 Those who have followed Sandberg’s professional trajectory know that this is not a recent change in attitude. According to Jennifer Senior from The New York Times “Sheryl Sandberg has been preoccupied with her own P.R. — and has been a master of the cold science of optics — ever since she was a teenager”. Senior reminds readers that Sandberg “has on more than one occasion chosen political expedience over feminist politics” and in the age of Trump and the #MeToo movement, remaining passive about harassment while profiting from a feminist brand, didn’t go down well with the public.

Despite Sandberg’s miscalculations and errors, the level of hate she received is disproportioned to her original sins. Let’s not forget that she didn’t act alone and yet Mark Zuckerberg’s reputation wasn’t as shaken as hers. Once again, Zuckerberg received a Get Out of Jail Free card for his actions, while Sandberg was demonized for the exact same missteps.

All too often, men in C- level jobs are excused for employing crooked tactics but when a woman plays dirty, she’s instantly labeled as an unscrupulous witch. This double standard puts additional pressure on women in executive positions as they must respect a code of conduct which is insensible to gender equality.

In conclusion, it is clear that as long as we tolerate dishonorable actions from powerful men like Zuckerberg, refusing to hold them accountable, omen will follow suit. Acknowledging the lack of management accountability of certain groups, empowers others with the belief that they too can walk on the same path. As long as the Zuckerbergs out there go unpunished for their wrongdoings, young women around the world who dream about climbing the career ladder will learn by example, believing that this is the way to go.