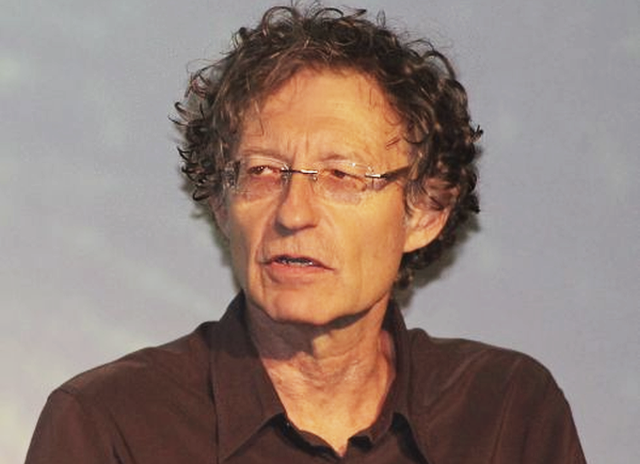 Israeli startup Habana Labs, claims to be ‘World’s Fastest AI Chip’ developer, today announced that it has raised $75 million. The oversubscribed series B financing round led by Intel Capital and joined by WRV Capital, Bessemer Venture Partners, Battery Ventures and others, including existing investors.

Habana Labs co-founded in 2016 in steals mode by Avigdor Willenz, the founder of chipmaker Galileo, which was sold to Marvell for $2.7 billion in 2000. Also in the founder’s team CEO David Dahan and VP R&D Ran Halutz (the son of former IDF chief of staff Dan Halutz) Habana Labs has raised to date $120 million.

The Israeli company Habana Labs claims to have developed a processor three times faster than that of its rival Nvidia.

Habana Labs CEO David Dahan said, “We are fortunate to have attracted some of the world’s most professional investors, including the world’s leading semiconductor company, Intel. The funding will be used to execute on our product roadmap for inference and training solutions, including our next generation 7nm AI processors, to scale our sales and customer support teams, and it only increases our resolve to become the undisputed leader of the nascent AI processor market.”

Habana Labs has already started production of its first Goya inference processor PCIE card and delivered it to customers worldwide. The Goya processor silicon has been tested since June 2018 and is production-qualified while the Gaudi training processor solution is slated to sample in the second quarter of 2019.

Goya has set two industry records by delivering 15,012 images/second throughput with 1.3msec latency on the ResNet-50 benchmark, and by attaining an unmatched power efficiency record of 150 images/second/watt, which are approximately one to three orders of magnitude better performance than solutions commonly deployed in data centers today.

The Goya solution comprises a complete hardware and software stack, including a high-performance graph compiler, hundreds of kernel libraries, and tools necessary to integrate with the software frameworks that customers use to optimize the deployment of AI inferencing.

“We are excited to invest in a dynamic team with a proven track record in the industry,” said Wendell Brooks, Senior Vice President of Intel Corporation and President of Intel Capital. “Habana Labs’ innovation and execution on their vision will help drive the next evolution of Artificial Intelligence.”