Six years after Australian mining billionaire Clive Palmer’s dream to rebuilt replica of the most luxury Titanic, his company Blue Star Line has announced that work on the project will start up again. This time in Paris rather than the original shipyard in Belfast, Northern Ireland.

Titanic II will be like time travel to the first ship. Interior spaces will have the same layout and most closely resemble the original. Interiors including the famous Grand Staircase, three classes of staterooms, separate dining rooms divided by class, while the first class dining room resembles the original. It will carry the same number of 2,435 passengers. The ship integrating modern safety procedures, navigation methods, and technology to produce the highest level of luxurious comfort, Palmer told CNN.

“In 1912, the Titanic was the ship of dreams,” said the press release. “For over a century, Titanic’s legend has been powered by mystery, intrigue, and respect for all she stood for. Millions have dreamt of sailing on her, seeing her in port and experiencing her unique majesty. Titanic II will be the ship where those dreams come true!”

When he started, Clive Palmer surrounds himself with the most knowledgeable Titanic experts to be a part of the project. The results show several differences. For example, the Titanic II will be 883 feet long by 106 feet wide for greater stability; much more lifeboats will be added.

“The ship will follow the original journey from Southampton to New York but Titanic II will also circumnavigate the globe, inspiring and enchanting people while attracting unrivaled attention, intrigue, and mystery in every port she visits,” according to Palmer.

Although Blue Star Line has not announced ticket prices, eager potential passengers have been coming forward with offers as high as $1 million per ticket, according to Mashable. 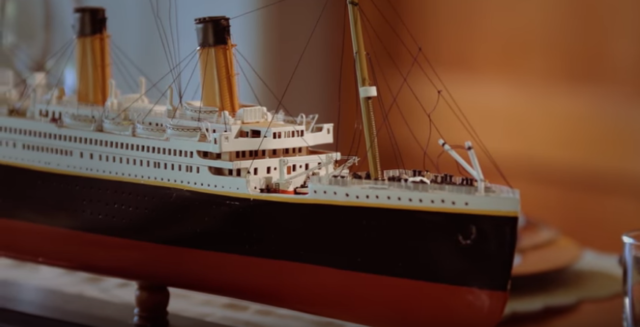 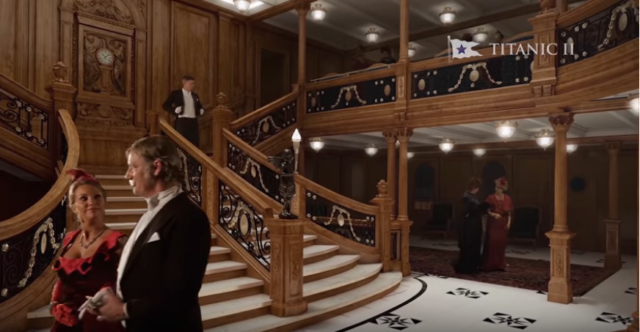 In this article:tourism, Travel, Finance