The world’s longest sea bridge, connecting the financial hub of Hong Kong to the gambling giant territory Macau and the mainland Chinese city of Zhuhai has been officially opened on Tuesday morning by Chinese president Xi Jinping.

to boost trade and tourism between the western Pearl River Delta and China’s southern provinces, a key manufacturing region.

After two years of delays and reportedly more than $20 billion dollars, the 55-kilometer (34-mile) mega-bridge is one of the world’s most unusual roadways. It includes a snaking road and a 5.5km underwater tunnel with artificial islands on each side. 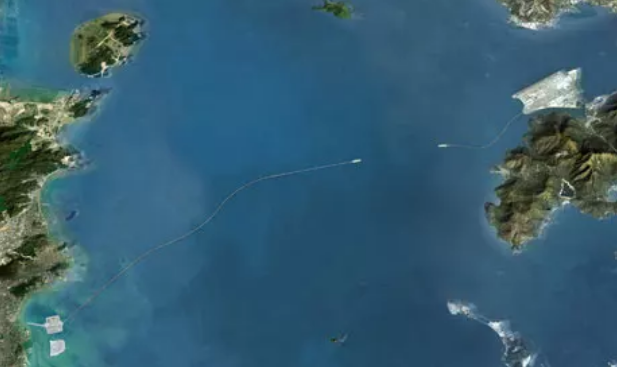 Six lanes of traffic allow a maximum speed of 100kmph cutting driving time from four hours to one, to boost trade and tourism between the western Pearl River Delta and China’s southern provinces, a key manufacturing region.

Drivers forced to wear heart monitors and cameras installed to detect yawning along the way.

Zhu Yongling, an official in charge of the project construction said: “It is designed with a service life of 120 years. It can withstand the impact of a strong wind with a speed of 51 meters a second (184 to 201km/h). It can also resist the impact of a magnitude-8 earthquake and a 300,000-tonne vessel.”

According to The Guardian, the bridge will be accessible only to selected people. For example, people from Hong Kong need special permits after they meet restrict criteria such as paying significant taxes in China, donating large amounts of money to charities in the Chinese province of Guangdong, or those who are members of one of several political organisations. Others can take a private shuttle bus since there is no public transport on the bridge. 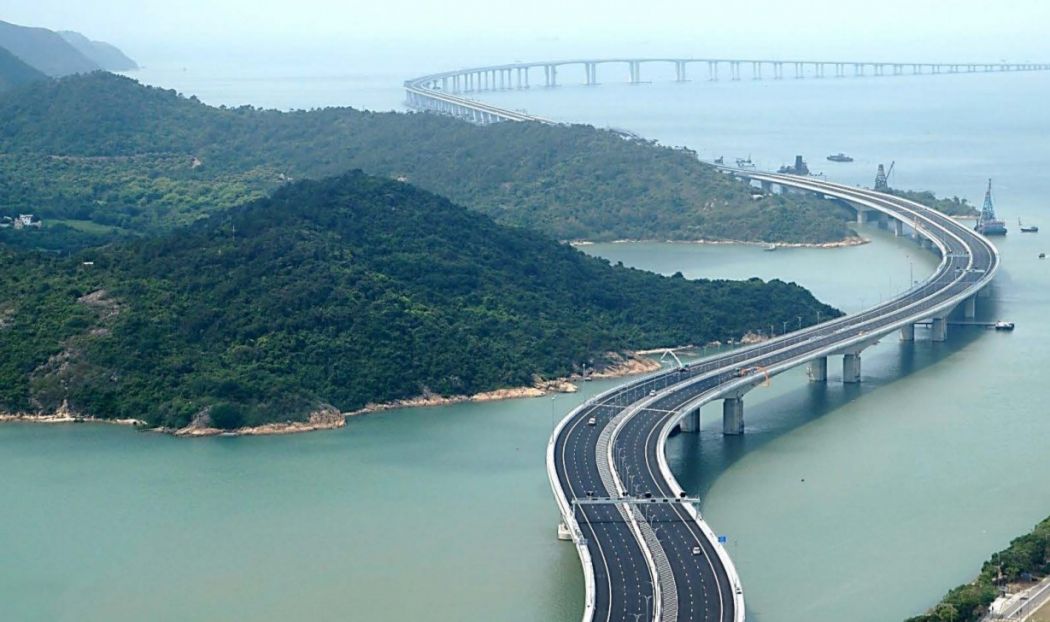 Moreover, since in Hong Kong and Macau, drivers travel on the left, while in China they travel on the right the solution found:  Drivers are stopping at a specially built merge point and changing sides before they drive onto the bridge in Hong Kong.