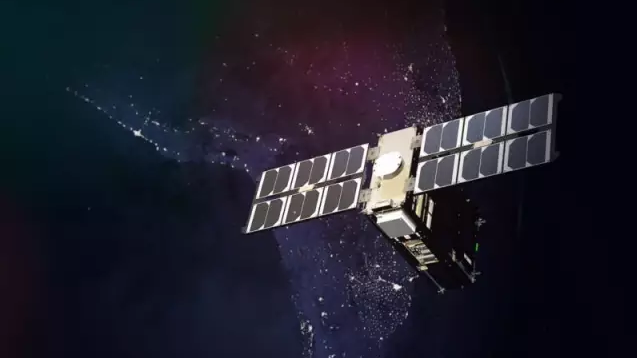 A Chinese small startup which set to launch its nano-satellite on October 29, was developed jointly with the Chinese Academy of Sciences and SpacePharma of Israel for a microgravity CubeSat test.

SpacePharma is one of the most “crazy” startups in the market, and what it’s doing is bordering on science fiction.

The company has developed a tiny laboratory, which is launched into space and enables conducting remote experiments.

So far, the company has sent two such laboratories, one on an Indian satellite and another with Elon Musk’s SpaceX rocket. Within Space Pharma’s laboratory, it is possible to conduct four simultaneous experiments in the current version, and 360 trials in the company’s next version.

In recent years exo-medicine has developed especially among pharmaceutical companies seeking to test new drugs and space agencies that send astronauts into space. As a result, experiments in the fields of biology, chemistry and biotechnology have become a desirable product. 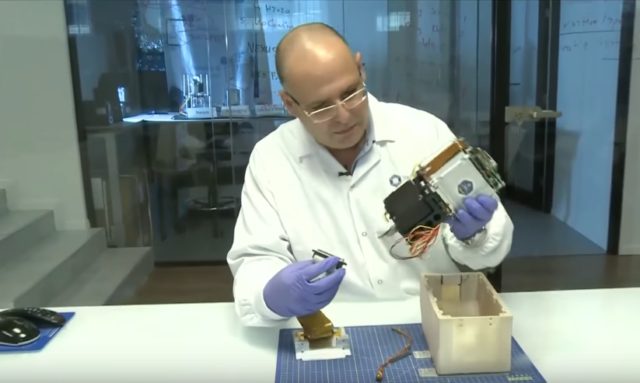 SpacePharma’s customers are states, universities, large health organizations and research institutes, who acquire a lab slot, the same way as we rent a car.

The experiments conducted in this space lab are controlled from the ground. Using a simple smartphone application, the researcher can see the indicators in real time, run the experiment, see the reaction and, if necessary, wash it all and reactivate it – as if it were a bird’s-eye game.

The SpacePharma trials can be used to develop drugs, cosmetics, advanced materials, crystal formation and more. According to Israel21C for just $230,000 – a tiny fraction of the development budget for a new drug – SpacePharma rent one of its orbiting minilabs for up to six months.

In labs that fit in the palm of your hand equipped with all the components required for a variety of tests. The company conducts tests with stem cells, bacteria, spores, nerves, muscles, seeds and proteins.

Space provides an optimal environment for experiments. Initial experiments in the field have shown that sub-gravity conditions constitute an environment without foreign influences on materials in the experiment and the results are obtained faster. But space is not accessible to scientists outside the space industry, mainly because of the queue for civil launches and the need to convert the information received from the satellite through ground stations, making the subject complicated, expensive and long.

CEO of the company, Yossi Yamin, calls it “organ on a chip” – essentially a petri dish in 3D.

“On Earth, a petri dish allows you to grow a culture in two dimensions,” Yamin told Israel21C. “But with low gravity in orbit, you get a third dimension. The culture grows more like in the body itself, not smashed to the surface of the dish.”

The company, founded in 2012 by CEO Yossi Yamin and Ido Priel, launched its first space launch in about five years. It has 24 employees and has raised $ 7 million to date, led by Pinhas Buchris’ State Of Mind Ventures (SOMV fund).

The Marker contributed to this report