Inspiration struck Maya Gura during her work with disadvantaged women in 2011 as part of her graduate studies in criminology at Israel’s Bar-Ilan University.

“These strong-willed females were on a journey to turn their lives around and possessed the desire and ambition to get out there and work,” Gura tells ISRAEL21c. “But they lacked access to the technology and training that so many of us take for granted across Tel Aviv’s startup nation and further afield.”

Having cut her teeth on two successful startups (The Gifts Project and PicScout) in a male-dominated industry in the 15 years before returning to school, Gura decided to change the status quo and empower such women through technology.

The result was her popular home beauty services app, Missbeez, which today provides employment for hundreds of women in Israel and the UK. 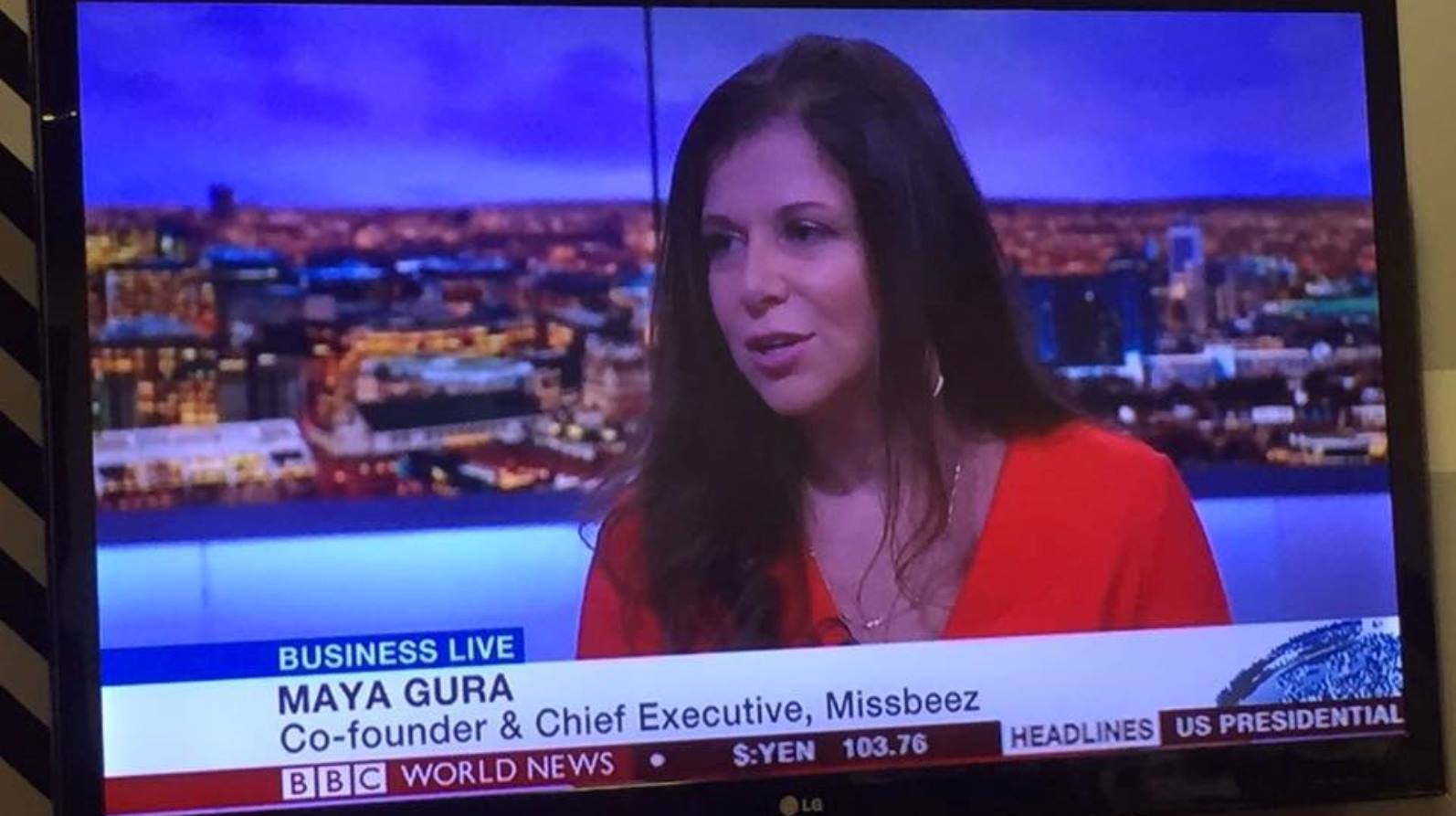 Founded in March 2015, Missbeez appeals to women struggling to find a place for their beauty regimen in a jam-packed schedule, and at the same time provides income to local independent service providers.

“Whilst more talk of diversity and equality are taking place within the tech sector, a prevalent gap remains for investment towards women-led startups, and also females in general working in deep tech,” Gura explains.

“Perhaps investors are more interested in trends and products of the future, which is a common focus for males in the industry, but women are more often concerned with social issues and problem-solving for the here and now. As such, I was inspired to utilize technology to create scalable employment opportunities to benefit disadvantaged populations.”

“Many of our beauticians and therapists have doubled or even tripled their salary since joining Missbeez, emphasizing the opportunity to flourish in their careers.”

Despite female founders receiving a meager 2% of venture capital dollars in 2017, Gura raised $5.5 million for Missbeez, which has so far secured jobs for 600 professionals in Israel. In the UK, the majority of its 315 beauty technicians are immigrants, demonstrating the product’s social impact in action.

“The main value proposition for our suppliers, who are mainly women and working mothers, is to take charge of their careers and create flexible working schedules through access to thousands of users,” says Gura.

“Many of our beauticians and therapists have doubled or even tripled their salary since joining Missbeez, emphasizing the opportunity to flourish in their careers,” she adds. 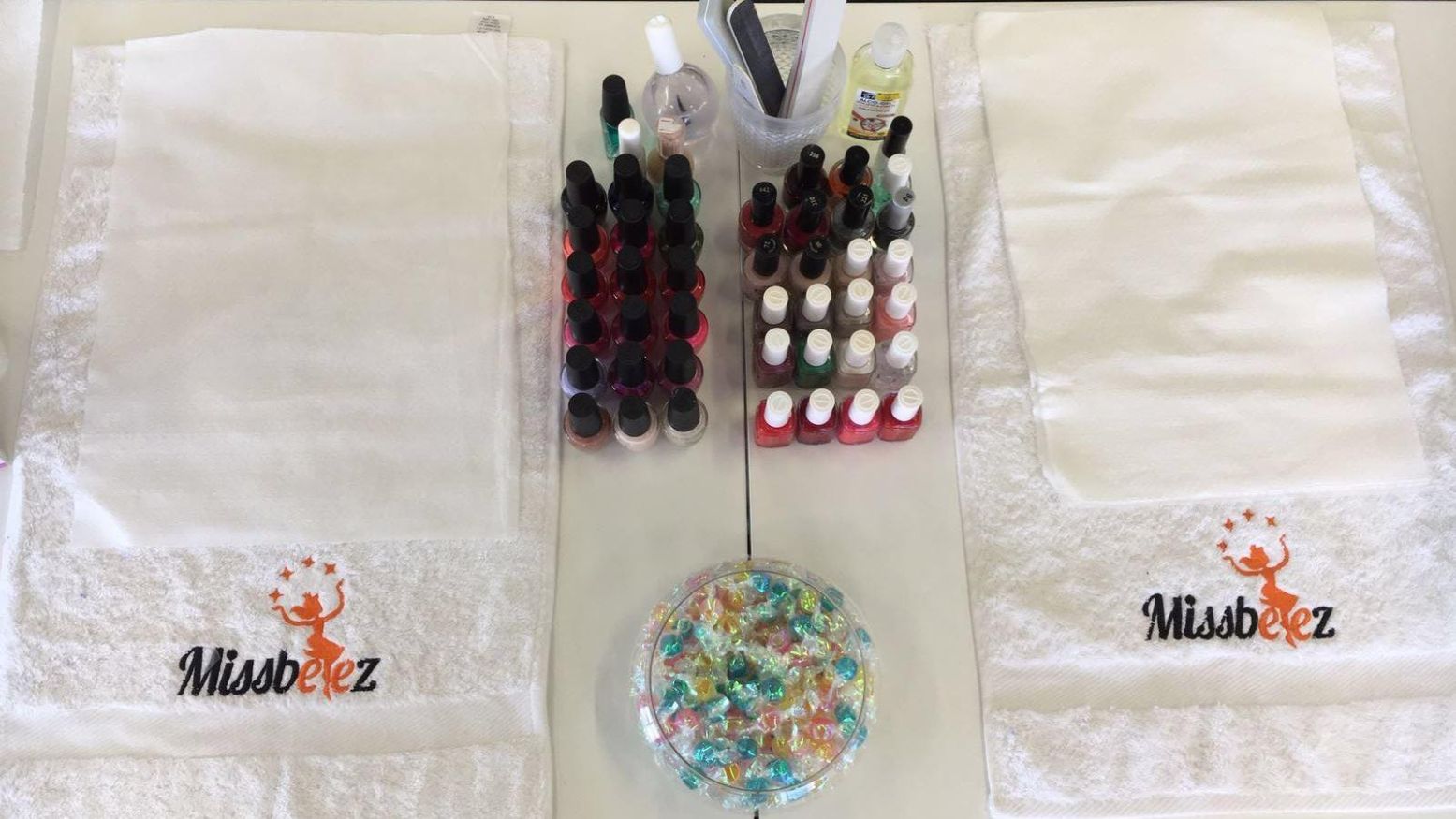 From a client standpoint, the app presents a timesaving solution to help fulfill the daily to-do list.

“We found that most of our traffic is organic as high customer satisfaction leads to recommendations among friends and colleagues, and very often we see multiple bookings in the same streets as news of our product spreads,” says Gura.

Users can search, scroll and select a date and time for a range of beauty and health treatments including haircuts, makeovers, massages, manicures, waxing and even fitness sessions – with a styling option next on the agenda.

The app also presents personalized content for registered users, including preferred language and suggestions of the best suppliers based on consumer patterns and habits.

Missbeez’ cutting-edge technology is the brainwork of CTO and co-founder Gil Bouhnick, who implemented artificial intelligence (AI) and machine learning to optimize matches between beauty therapists and registered clients. 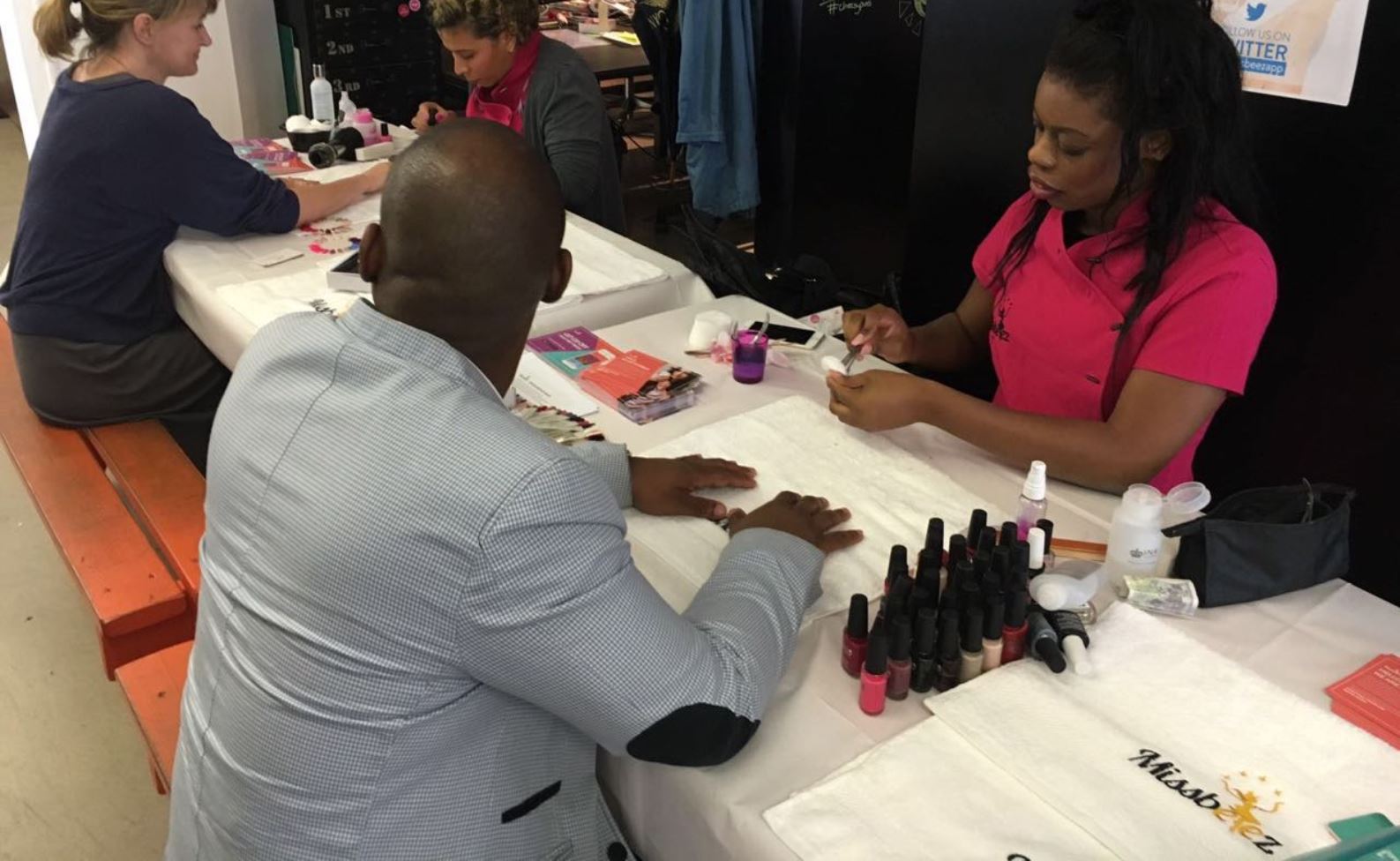 In a relatively short time frame, Missbeez has become a success story.

Run by 12 employees in its Tel Aviv and London offices, the startup has 1,000 suppliers and 100,000 registered clients. Its traffic, predominately women aged 30 to 40 who spend an average of $80 per booking, shows no sign of slowing down.

“We actually hope to double the number of suppliers and users by the end of 2019 as we branch into more territories, including Madrid where we are to launch next year,” says Gura.

And the accomplishments don’t end here. Gura was crowned Geektime’s 2017 female CEO of the year. Missbeez recently appeared on WIRED’s list of the hottest startups in Tel Aviv and was named best at-home beauty treatment app by Harper’s Bazaar in May 2018.

Missbeez is gearing up for its next round of funding, aiming to secure $10 million during the second quarter of 2019 to further evolve its technology and to enter new markets.

Gura says: “Our aim is to expand within European countries, including Spain, Germany and France, and the US is also on the horizon for the future.”