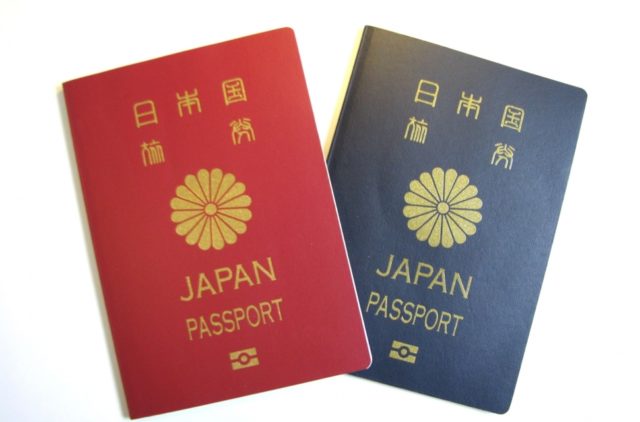 Some passports afford their bearers more freedom than others and this week, Japan has named the country with the world’s most powerful passport by the Henley Passport Index. At the beginning of this month, Myanmar granted Japanese citizens visa-free access, meaning visa-Japanese passport holders now have visa-free access or visa-on-arrival access to an impressive 190 countries. Another island nation in Asia, Singapore, is in second place with 189 destinations. France, Germany and South Korea all follow with visa-free travel to 188 jurisdictions.

Even though the United States is further down the ranking, the American passport still yields considerable power. U.S passport holders can travel to 186 countries without major restrictions. That’s a level of freedom also enjoyed by citizens in Austria, Luxembourg, the Netherlands, Norway, Portugal and the United Kingdom.