Russian Defense Ministry spokesman Maj. Gen. Igor Konashenkov announced on Sunday that Israel bears responsibility for the downing of the Russian plan last week over Syria, during an Israel Air Force (IAF) strike last week. 15 people were killed on board in the tragic incident.

The Ilyushin 20 was mistakenly shot down by Syria’s air defenses soon after Israel strike near the city of Latakia.

According to Russian websites, the findings of the Russian investigation into the incident show that Israel is responsible for deliberately misleading Russia on its planned airstrikes. The Defense Ministry accusing the Israeli military of “criminal negligence” and preventing the downed plane from moving to a safe place on time.

According to the report, Konashenkov said that Israel’s military leadership do not appreciate the relationship with Moscow. They “either has no appreciation for the level of relations with Russia or has no control over individual commands or commanding officers who understood that their actions would lead to tragedy.” 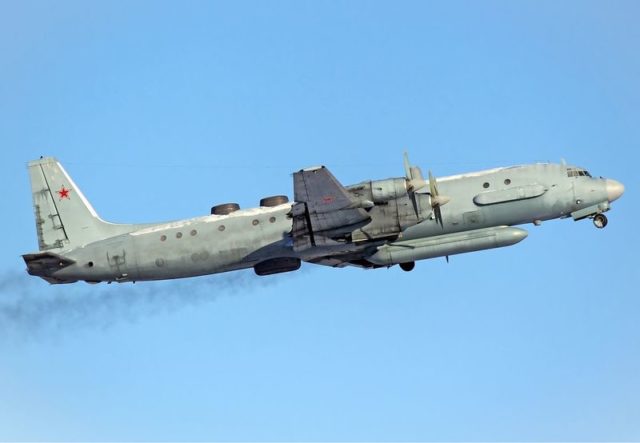 Konashenkov also said in a briefing given to journalists in Moscow that the IAF deceived the Russians by presenting false information regarding the area in which the strike was planned which prevented the Russian plane from leaving the danger zone.

“The Israeli F-16 pilots saw the Russian Ilyushin Il-20 and used it as a shield against the Syrian air defenses,” said Konashenkov in contradiction to Israel’s claims that the plane was downed while Israeli jets had returned to Israeli territory.

IAF chief Maj. Gen. Amikam Norkin presented to senior military officials in Moscow on Thursday the IDF report describing the attack in an effort to absolve Israel of responsibility and to avert a diplomatic crisis between Jerusalem and Moscow.

Norkin and other senior officers said they formed “a situation report of the event regarding all aspects, including the pre-mission information and the findings of the IDF inquiry.”