Prime Minister Benjamin Netanyahu’s spokesman for the foreign media David Keyes announced Thursday that he has decided to step down from his position in light of the multiple sexual abuse allegations being leveled against him.

“In light of the false and misleading accusations against me and in order not to distract from the important work of the prime minister, I have asked to take time off to clear my name. I am fully confident that the truth will come out,” read a statement by Keyes.

In total, twelve women have now come forward saying Keyes behaved aggressively and sexually inappropriately toward them. One of the accusers produced an email exchange in which Keyes apologizes for not acting like a gentleman.

Channel 10 reported that two women who worked in 2013 at the Foundation for Defense of Democracies think tank complained to their superiors that Keyes’ behavior during a visit varied from aggressively hitting on them to sexual assault.

On Tuesday, Julia Salazar, 27, a Democratic primaries candidate for the New York state Senate, claimed that she was sexually assaulted by Keyes a few years ago. 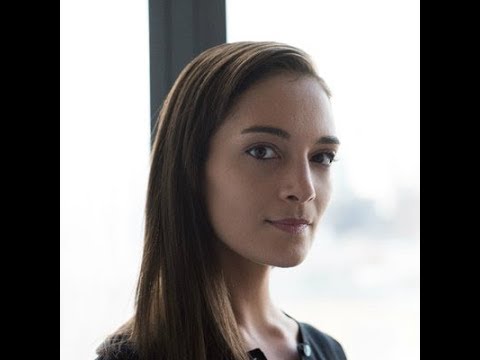 Salazar tweeted that she had decided to go public with the incident ahead of an article outing her as an alleged victim of Keyes: “Before this runs, I want to come forward and confirm that I was a victim of sexual assault by David Keyes—the prime minister of Israel’s spokesperson to the foreign media,” Salazar posted on Twitter.

“This story appears to be an effort to cast doubt upon my, and other women’s, accusations against Keyes. I’ve spoken to other journalists who were investigating accusations against David Keyes on background about this experience, but have never spoken on the record about it until now. There’s a reason women don’t often come forward after a traumatic experience—because of the triggering and vicious responses that follow,” she wrote.

“I strongly believe sexual assault survivors should not be outed in this way, and am saddened by the effect this story may have on other women,” she added.

On Wednesday, Wall Street Journal reporter Shayndi Raice tweeted that she too had a “terrible encounter” with Keyes and that she fully believed Salazar.

“The man had absolutely no conception of the word “no.” No matter how often I said no, he would not stop pushing himself on me. I was able to extricate myself quickly and it was a very brief and uncomfortable moment but I knew as I walked away I had encountered a predator,” wrote Raice on Twitter.

She added that she later discovered that Keyes’ inappropriate behavior towards women was an open secret. She also pointed out that her encounter occurred before Keyes was appointed to his position as spokesman.

The Daily News reported that Salazar’s senate campaign included a series of dubious claims including that she grew up in a poor immigrant household and that she is of Sephardic Jewish descent.

Salazar was born in Florida to an American mother and Colombian father and raised Catholic. Her brother denied claims that their family has Jewish roots adding that were raised in an upper middle class family. Salazar even has a trust fund in her name worth over half a million dollars. 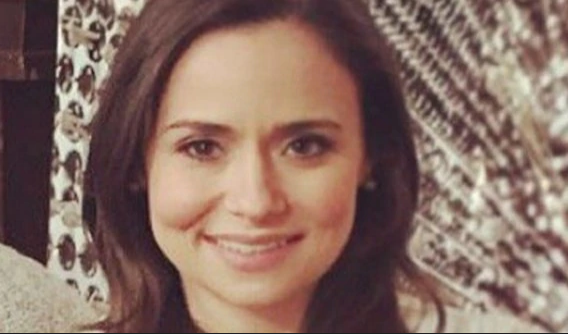 David Keyes, 34, pointed to Salazar’s inconsistent statements in his defense against the accusations: “The false accusations were made by one who has been proven to have made misleading statements about her life.”

Keyes admitted at the time that the two had a sexual encounter, but insisted that everything was entirely consensual.

“I’ve been silent for almost three years, but now it’s time to talk,” Salazar wrote two years ago, before erasing the post. “The new speaker for the Israeli prime minister is a person who sexually assaulted me, and I am here to tell this in the first person.”

According to Salazar, the relationship with David Keyes began with an article she wrote regarding Israeli policy. Keyes, who was working at a human rights organization at the time, asked to meet her to discuss the article at a cafe in New York and when the place closed suggested they move to his apartment.

“We were in the middle of a friendly political argument, and I agreed to go to his apartment in New York. It seemed completely harmless to me at first, but from the moment we were alone, he was no longer interested in politics and tried to force me to do things I did not want to do,” Salazar wrote.

“I said no at least a dozen times. I was really not interested in any physical contact with this guy, and after I objected to stay in his apartment, he physically forced himself upon me—and only after I yielded to him did he let me leave the apartment,” she continued.

“I remember going into the elevator crying, and I went down to the ground floor so I could wipe my face with a handkerchief so the doorman would not see me leaving the building in tears so late at night.”

Prior to being appointed to the position, David Keyes successfully passed a polygraph examination, in which he was asked whether he had harmed women.

Friends of Keyes rebuffed the charges claiming that they constitute an attempt at “political assassination” by a young woman known to be active in the BDS organization. They also stated that she had been denied entry to Israel in the past after she was arrested during a demonstration against the state. “This is an anti-Zionist young woman; there is a clear motive for political revenge here.”