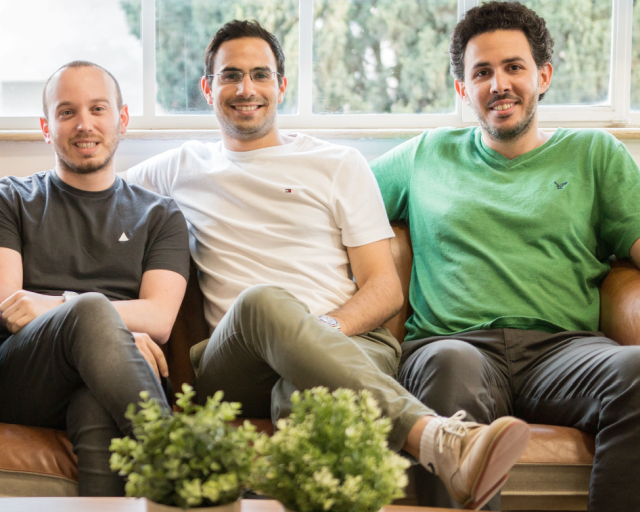 Spotinst has raised $35 million series B fundraising round for its AI-based workload management platform, which helps companies to manage and optimize their cloud computing spend across several cloud providers.

The funding round was led by Highland, with participation from existing investors Leaders Fund, Intel Capital, and Vertex Ventures.

Founded by CEO Amiram Shachar, Liran Polak and Aharon Twizer in 2015. CEO Amiram Shachar spent seven years in the Israeli military where he was a commander of several of the military’s biggest data centers. “There is a unit in the military that acts just like AWS in that it provides all the infrastructure for the entire army,” he said. Spotinst co-founders Liran Polak and Aharon Twizer served alongside Shachar.

Excess capacity is sold by the major cloud vendors at a heavily discounted rate but it can be hard for companies who would like to take advantage to predict availability of capacity.

Spotinst’s platform can intelligently manage, provision, and orchestrate compute capacity in the public cloud. It uses predictive machine learning algorithms to identify and predict when so called “Spot Instances” – the discounted opportunities – become unavailable. When they do, Spotinst automatically migrates applications to available capacity, without compromising on availability. 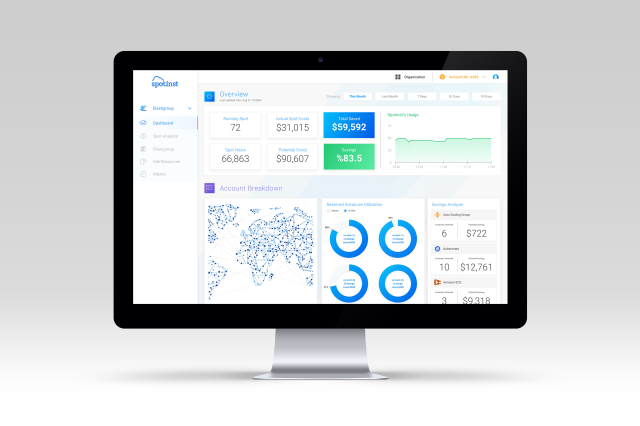 In only two years Spotinst has accumulated over a thousand customers, including large enterprises like Sony, Samsung, Unilever, Qualcomm, and Ticketmaster. The majority of Spotinst customers are in North America, while Europe is the second largest market. It currently has approximately 100 staff across four offices: San Francisco, New York, London, and Tel Aviv.

Spotinst’s rapid growth has been recognized by Deloitte, who crowned Spotinst the “Israel Rising Star” last year, after it grew over 1370% between 2015 and 2017.

CEO Amiram Shachar. said “Our customers can be proactive in managing their cloud usage, rather than reactive. Our workload management platform helps customers dramatically reduce their cloud costs.”

Gajan Rajanathan from Highland, said: “Spotinst’s Elastigroup is a unique platform that enables some of the world’s largest organizations to control their mission-critical infrastructure costs with an enterprise grade SLA, while freeing up time and valuable DevOps resources. The ability to provision, manage and scale compute needs across a variety of public and private clouds has been a real challenge to enterprises, and the level of sophistication that Spotinst brings to solving these complex issues is testament to an exceptional team. We are truly excited to partner with them in their next innings of growth.”

Spotinst is yet to start spending the $15 million it raised in series A in 2017, but has decided to raise additional funds. “This is a business that can live on its operating cash flows but the time is right to capture the large opportunity in front of us and begin a period of hyper-expansion and grow across multiple markets and cloud providers,” Shachar said.

Spotinst will use the new funds to increase its market share of the cloud optimization space, and double-down on its Serverless and Containers platform. “The world is consolidating around Containers and Kubernetes APIs, and our next big mission is to enable dev and ops engineers to deploy ‘Serverless’ Containers. Our platform provides the next generation and the nirvana that everyone was waiting for, it fits and right-sizes compute infrastructure dynamically based on containers and application needs.” Shachar said.

The company currently employs 100 people across three offices in San Francisco, New York, and Tel Aviv and plans to double that number in the next 12 months. One of Spotinst’s most recent high profile hires is Nir Chinsky, who led sales for Google Cloud in MEA & CEE.