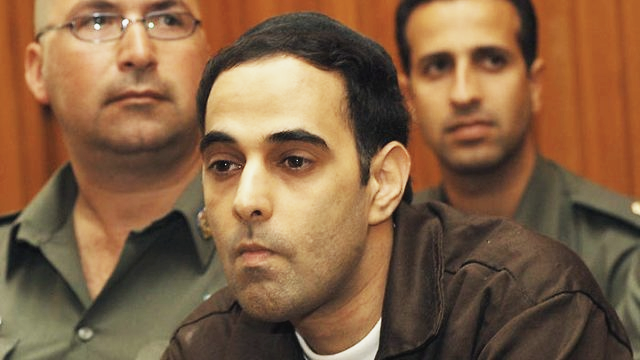 “He leaves four times per week and receives a salary from four different individuals,” Abbas said in a speech delivered at the opening of a Palestinian Liberation Organization (PLO) central council meeting.

“What is happening in Israel is intolerable. The world has forgotten the apartheid in South Africa and in the United States. We must unite against the Nation-State Law. We were the first to stand against the ‘deal of the century’ and we will continue to resist it until it collapses,” Abbas said in reference to US President Donald Trump’s bid to bring about peace between Israel and the Palestinians, which he has often described as “the ultimate deal.”

Abbas went on to praise the efforts of Egypt to implement a short-lived reconciliation accord between Abbas’s Fatah faction and Hamas which was signed at the end of last year.

“Egypt is making efforts to bring about reconciliation and we will not agree to anything other than a full reconciliation under one government, one law, one weapon and without militias,” Abbas told his listeners.

“There is no state in the Gaza Strip and there won’t be any state without the Gaza Strip. However, Hamas is unprepared to reach a reconciliation and there are those who encourage it not to,” the 82-year-old leader continued.

While Abbas attributed blame on Hamas for the breakdown of the accord, Cairo is in the midst of ongoing discussions with the Gaza-ruling terror group’s leaders and heads of other Palestinian factions in the strip.

The main subjects of discussion included a calming of tensions with Israel, Palestinian reconciliation and the humanitarian crisis gripping the Gaza Strip.

The discussions are to continue throughout Thursday with the declared goal of reaching an agreed-upon position regarding escalating tensions with Israel.

Meanwhile, an Israeli official insisted that “there won’t be any real agreement with Hamas without the return of our sons and citizens to their homes and the guarantee of prolonged quiet.”

Egypt has played a critical role in recent months in a bid to broker a lasting ceasefire between Israel and Hamas as tensions threaten to thrust the two warring sides into yet another military conflict.