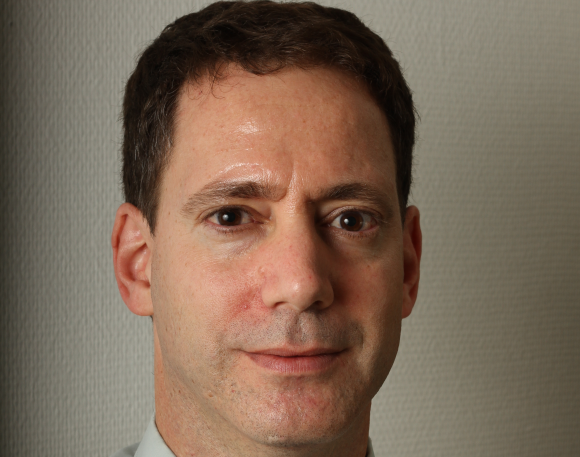 RedHill Biopharma Ltd. today announced positive results in its trial of its product RHB-104 for the treatment of Crohn’s Disease. RedHill’s share price surging up 67% in preliminary trading on Nasdaq.

According to RedHill after 26 weeks of treatment with its product, 27% of the patients, defined as Crohn’s Disease Active Index, went into remission from the disease, compared with 23% of the control group. The results were not statistically significant. The p-value for the test was 0.013.

RHB-104 was found to be generally safe and well tolerated, the company said.

325 patients participated in the Phase III trial. “We continue to analyze the study data and plan to meet with key opinion leaders and the FDA to present the data package and discuss the development path to potential approval of RHB-104,” said Ira Kalfus, M.D., RedHill’s medical director.

The trial met some secondary targets. Remission among patients after 52 weeks of treatment, was achieved sooner and more patients were in remission during the entire treatment year. After the 52 weeks, the number of patients in remission was still higher in the treatment group than in the control group (a p-value of 0.155).

RedHill also said today that it will continue discussions with potential partners for RHB-104 to finance next step. As of 2017, approximately 1.5 million people worldwide had been diagnosed with Crohn’s disease. Global sales of Crohn’s disease therapies are estimated to exceed $10 billion in 2018