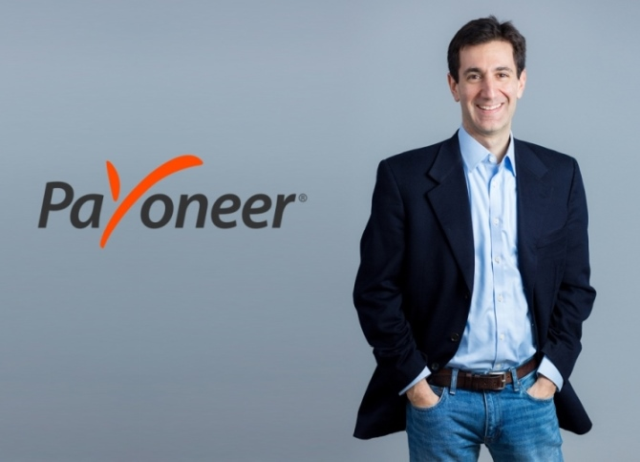 The Israeli digital payments company Payoneer appointed dam Moss, LGBT officer responsible for the needs of the proud community working at the company’s offices around the world.

Moss, 33, is a senior manager in the customer service department at Payoneer. He has worked at the company for the past eight years. Prior to his appointment, he visited the company’s offices throughout the world. He had a special interest to check whether the work environment was convenient for the proud workers and if there was anything they wanted to report about in order to bring about change in the field.

Moss also lead the celebration of the gay events in the company’s offices, which for a whole week are filled with rainbow flags and colorful cakes.

In addition, Moss founded a Payoneer group that helps proud overseas workers come to Israel to discover new members of the local community who meet and leave after working hours.

“This is a new role in the company, it was decided after Adam took things under his wing and his contribution was felt to the workers,” said Keren Arazi, human resources manager at Payoneer. “The formal role allows access to event budgeting and authority to move matters to other initiatives in offices around the world.”

Payoneer was founded in 2005 Yuval Tal an ex-officer in the Israeli army.

“I’ve never felt so accepted as I feel at Payoneer,” said Adam Moss, “and once they heard about our desire to celebrate the moment of pride they made it happen, it was nice to see the CEO and other employees gather to celebrate with my community.”