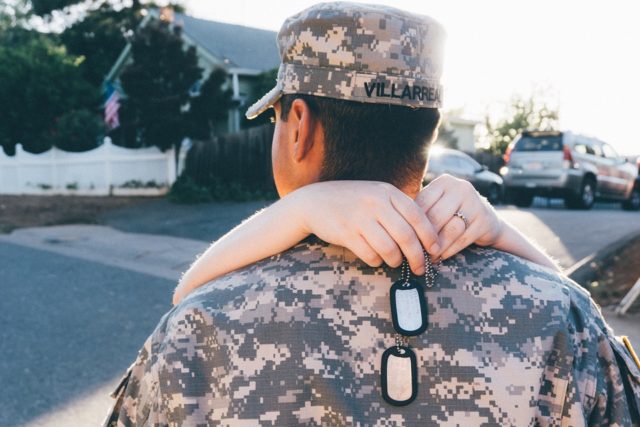 In this era of “fake news”, trust is always being called into question, whether it’s the content in the president’s Twitter feed or the creepy notion that your Amazon Echo is listening in on your private conservations with sinister intentions. Even though “In God We Trust” is the official motto of the United States, distrust is rampant in 21st century America. When it comes to the nation’s institutions which are bedrocks of the country, however, trust levels are remaining consistent.

Gallup recently polled U.S. adults about their confidence levels in 15 different societal institutions, finding only three had a majority-level of trust. Average confidence across the institutions has still remained consistent over the past three decades and all of them garner at least some trust. In 2018, the military remains the most trusted institution with 74 percent of Americans having some or quite a lot of confidence in it.

It comes as little surprise that small business is widely trusted given its importance to the community and it comes second with 67 percent. Even though the police has attracted criticism due to heavy-handed arrests and a spate of controversial shootings, it is the only other institution with majority trust at 54 percent. When it comes to the church and organized religion, trust levels stand at 38 percent while the presidency is close behind with 37 percent. Television news and Congress come last with just 20 and 11 percent trust among the public respectively.

Where Confidence In Law And Order Is Highest And Lowest

Confidence in local police can be tested by poor response times, heavy-handed arrests and the use of force in questionable circumstances. Despite that, most people around the world have faith in law enforcement according to a recent Gallup poll. It found that 69 percent of people around the world have confidence in their local police while 68 percent feel safe walking alone at night. Regionally, people in Latin America and the Caribbean are most likely to feel they say unsecure in their communities.

Gallup used index scores between 0 and 100 to rank countries by their confidence levels in local police, feelings of personal safety and incidence of theft or assault/mugging over the past year. Singapore had the highest score for law and order at 97 and its position remains unchanged since the poll was last released two years ago. Venezuela is rock-bottom with a score of 44 and its position also remains unchanged compared to 2016. Its poor score reflects the extent of its economic crisis. Crime has increased steadily there and only 17 percent of Venezuelans feel safe walking along at night.

The U.S. has had to content with a stream of controversial police shootings in recent years and it comes 31st with a score of 84. Even thought Americans have a high level of faith in law and order, they do feel less secure than people in many other nations when it comes to taking an evening stroll alone. 94 percent of people in Singapore feel safe when they are alone at night but in the U.S., the share is only 72 percent.