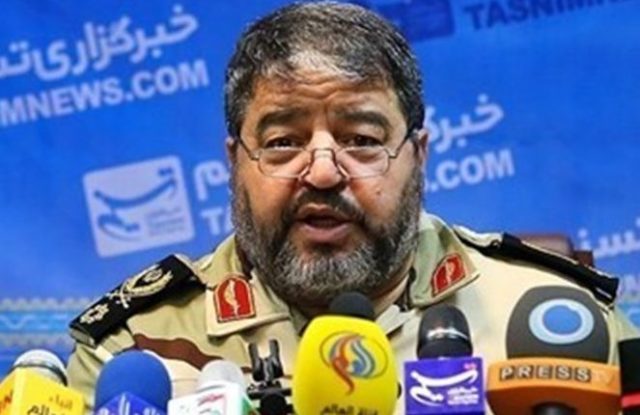 An Iranian general accused Israel of changing the climate in the Islamic republic by manipulating weather, stealing Iran’s clouds to prevent rain.

“The changing climate in Iran is suspect,” wonder up-load the head of Iran’s Civil Defense Organization in a press conference held in Tehran on Monday, according to a report by Iran’s Tasnim News Agency.

The revolutionary Shiite Muslim republic, Brigadier Gholam Reza Jalali claimed Iranian scientific centers have proven that Israel and one of an unnamed country in the region were secretly cooperating to make the clouds entering into Iran barren. Moreover,” he added, “we are faced with the cases of cloud theft and robbing the snow.”

Jalali insists that a number of Iranian scientific centers have confirmed such foreign role in the adverse environmental condition. Citing a study carried out over the past four years showing that above 2,200 meters all high altitudes areas between Afghanistan and the Mediterranean have been covered in snow, except Iran.

The head of Iran’s meteorological service Ahad Vazife, General Jalali may hold “documents of which I am not aware, but on the basis of meteorological knowledge, it is not possible for a country to steal snow or clouds”, ISNA reports. “Iran has suffered a prolonged drought, and this is a global trend that does not apply only to Iran,” Vazife said.