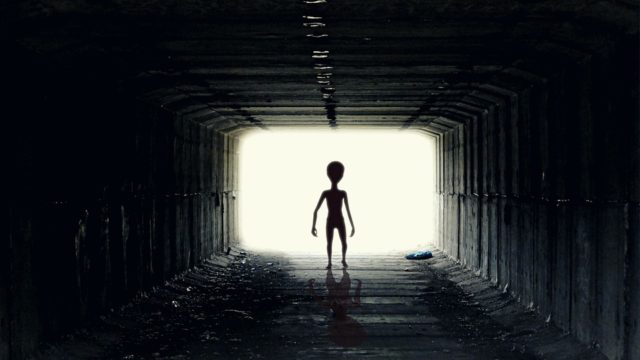 For most of us, tomorrow will be just like every other Monday: the demotivating start of another working week in a regular nine-to-five job. However, for a small exclusive circle of ufologists, the second of July marks World UFO day. It’s a day to remember the Roswell incident of 1947 before scanning the nighttime sky for flying saucers.
According to the National UFO Reporting Center in the US, sightings of UFOs are reaching record heights in recent years but are now falling back to earth. Back in 1990, the organization only recorded 307 sightings (most are in the US but their records include global sightings) and that has skyrocketed in the years since. They reached a peak of 8,619 in 2014 before falling slightly to 5,516 in 2016. This year, the total number of sightings is only 1,329 so far

Picking out a few of the locations, Tunisia was used the most for the iconic planet of Tatooine while the home of the Ewoks, the Forest Moon of Endor, can be found in the real world in California’s Redwood National Park. Added to the list by The Last Jedi are the city of Dubrovnik in Croatia and Salar de Uyuni in Bolivia.