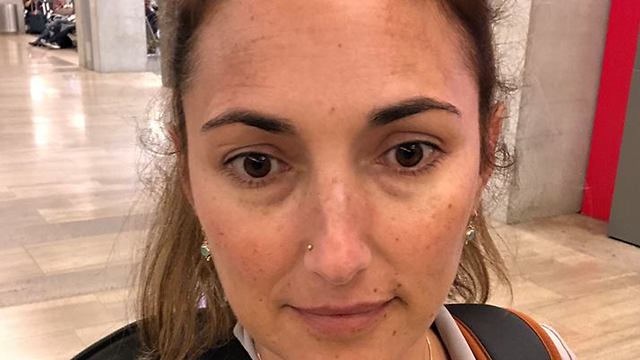 A Jewish-American citizen prevented the entry into Israel on Sunday night over her ties to the Boycott, Sanctions, and Divestment (BDS) movement.

The Population and Immigration Authority denied Ariel Elyse Gold entry upon landing at Ben-Gurion Airport, following instructions from Interior Minister Aryeh Deri and the recommendation of the Strategic Affairs Minister, Gilad Erdan. The Authority claim Gold was also a member of Code Pink, a “grassroots peace and social justice movement.”

A few months ago, Gold arrived in Israel as a tourist. The authorities said during her stay it became clear that she was a known BDS activist. Therefore, according to the Interior Ministry, she received a letter informing her that her next visit to Israel would have to be made in advance.

Gold told Haaretz that she made sure to obtain an entry visa prior to boarding the flight to Israel due to a demand by authorities that was made the last time she visited Israel. She also presented to Haaretz the form she signed during her previous visit. In the form, which was produced by the Population Authority, Gold declared that she would only enter Israel with an approved visa (which she did in this case).

Gold wrote on Twitter: “This is absurd and must be challenged!”

Happening now in Ben Gurion airport: Israel is about to deport American Jewish activist Ariel Gold despite the fact she had a pre-approved visa to enter Israel. This is absurd and must be challenged! pic.twitter.com/8S6U2QQfwM

“We prevented Ariel Gold, an extreme boycott activist, from entering the country. Our policy is clear: Those who campaign towards boycotting Israel and come here in order to cause harm—won’t be allowed to enter the country. The rules have changed, and Israel will not show restraint towards those who try to hurt it.”