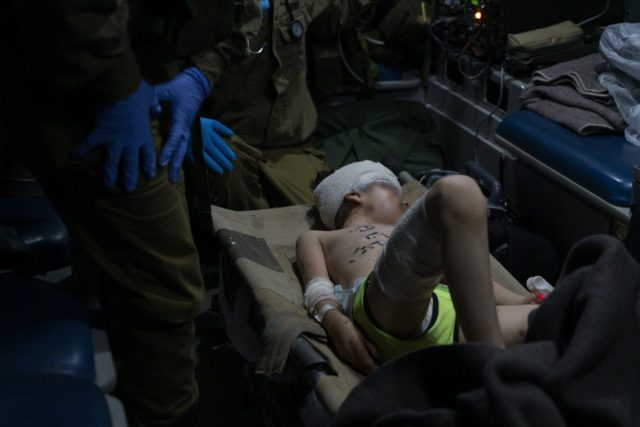 The Israeli military sent reinforcements tanks and artillery cannons to the Syrian border on Sunday in response to major weekend offensive in southwest Syria by Bashar Assad and the Russian army against the remaining rebel holdouts in the country’s southwest,” IDF said.

In a statement, IDF said it sees great importance in maintaining the armistice agreement between Israel and Syria from 1974.  “The IDF will continue to uphold its principle of non-involvement in what is happening in Syria,” it said, “alongside a policy of delivering a determined response to violations of the sovereignty of the State of Israel and threats to its citizens.”

Both Israel and Jordan have said that they will not accept refugees, but have provided humanitarian aid — food, clothes, medicine — to southern Syria new refugees and provided medical help to wounded civilians. 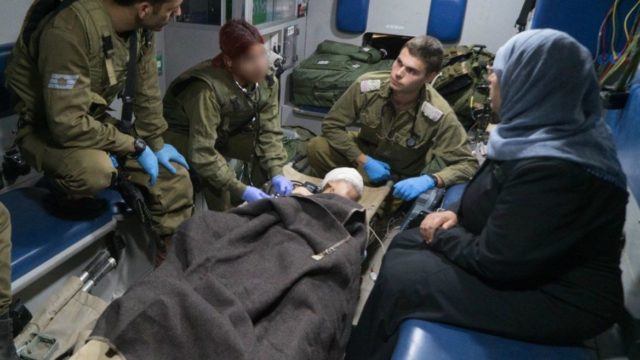 In light of the deteriorating situation in the hastily erected displaced person camps near the border Israel on Friday night also brought in two Syrian adults and four wounded children, orphaned in the Syrian-Russian attacks, for medical treatment in Israeli hospitals.

“Israel has been giving humanitarian aid for years and will continue now in light of the need for it,” the army said.

In addition, Israel sent 300 tents, 13 tons of food, 15 tons of baby food, three pallets of medical supplies, and 30 tons of clothes and shoes overnight to tens of thousands of Syrian civilians in the Daraa region.

As of Saturday, Syrian government forces controlled more than half of Daraa, eight towns in the province returned to regime control at the start of the operation, an Observatory for Human Rights monitor said.

On Sunday morning, Prime Minister Benjamin Netanyahu reiterated at the start of the weekly cabinet meeting that Israel would provide assistance, but not allow refugees into Israel. 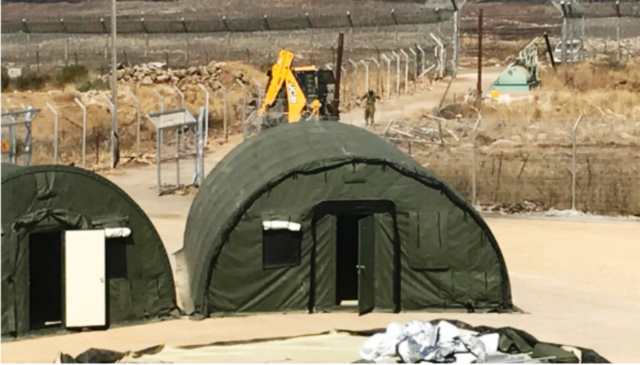 “Regarding southern Syria,” he said, “we will continue to defend our borders. We will extend humanitarian assistance to the extent of our abilities. We will not allow entry into our territory and we will demand that the

1974 Separation of Forces Agreement with the Syrian army be strictly upheld.”

Israeli Army added in a statement. “In 2011 when Since the Syrian conflict began, there has been a significant shortage of medical , doctors, and medical supplies.

“In response to the lack of proper medical resources in Syria, the IDF has provided lifesaving humanitarian aid while maintaining a non-intervention policy in the conflict.”

Most of these supplies have been donated by nonprofit organizations such as Amaliah and some by the Israeli government.

The Mazor Ladach (literally, Bandaging Those in Need) field clinic, established by the IDF and international aid organizations in the southern Golan Heights, has provided medical treatment to approximately 6,000 civilians since its opening in August last year. The IDF also equipped a new maternity hospital inside Syria.