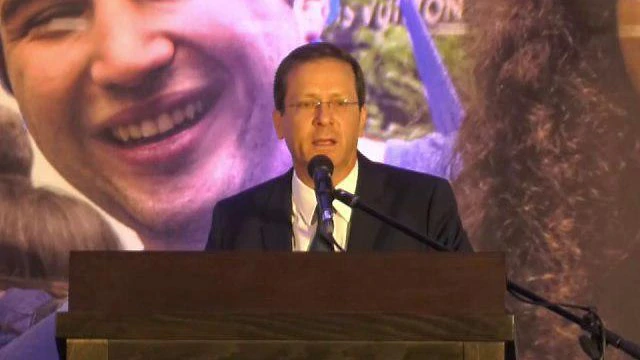 The Board of Governors for the Jewish Agency confirmed Sunday morning that opposition leader Isaac Herzog will serve as the next chairman of the Jewish Agency for Israel, enraging his political rival Prime Minister Benjamin Netanyahu.

Herzog’s nomination last Thursday by the Jewish Agency’s Appointments Committee was presented to the Board of Governors, who approved the recommendation that he replace Natan Sharansky, who has headed the Jewish Agency since June 2009.

Herzog, who was ousted from the Labor Party leadership last July, will serve in his new post for four years. His term will begin by August 1. After vacating his seat in the Knesset, Herzog is expected to be replaced by former MK Robert Tiviaev.

“I am extremely moved and very much appreciate the confidence I received from everybody. I want to thank all the members of the Appointments Committee,” Herzog said after the Board of Governors announced its decision.

“I want to thank my dear friend Natan Sharansky for his wonderful service. Reb Nachman of Breslov said that ‘the entire world is a very narrow bridge.’ I think that the Jewish Agency is a narrow and strong bridge between the nation of Israel, the diaspora and the State of Israel and this bridge must be guarded and the challenges that stand before this bridge are huge.”

This bridge, Herzog continued, had facilitated the rise of the State of Israel and enabled the mass immigration (Aliyah) of millions of Jews from across the world to the Jewish state.

“Now, it is dealing with the most complex challenges facing the Jewish people in this generation. We must do everything in order to preserve the unity of the Jewish people and make sure that it is not torn apart. A Jew is a Jew is a Jew, no matter his denomination or the type of kippah he chooses to wear or not to wear on his head,” Herzog added.

The encouragement of Aliyah, he continued, would be his priority as the new chairman of the Jewish Agency.

“We must focus on Aliyah, continue to absorb new immigrants and encourage immigration to the land of Israel and to the State of Israel,” he said, before laying out other areas on which he intends to focus.

“(We must) deal with Jewish education, fight against hatred of Israel in all its forms, in every location and work together inside Israeli society as the Jewish Agency does so wonderfully,” Herzog declared.

Prime Minister Benjamin Netanyahu made it clear last week that he objects to Herzog’s appointment and that Energy Minister Yuval Steinitz remained his favored candidate for the position. 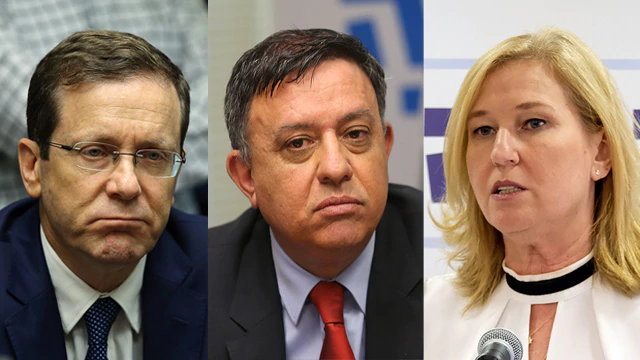 Accepting his new position however, Herzog addressed the prime minister in what appeared to be an appeal to paper over their numerous differences and unit behind the Jewish Agency’s goals.

“I promise to work hard on promote Jewish unity and to partner with the prime minister and the government to achieve this crucial goal,” he said.

President Reuven Rivlin congratulated Herzog on his new appointment. “Bougie has worked at the heart of Israeli democracy for most of his life and has served the people of Israel as he follows in the footsteps of his father and grandfather,” Rivlin said, referring Herzog’s moniker.

“I am delighted to congratulate my friend Isaac ‘Bougie’ Herzog on his election as Chairman of the Jewish Agency,” Goldstein said. “He is an inspired choice for a role essential in strengthening the bonds between the Jewish state and global Jewry.

“Isaac has a deep familiarity with global Jewry, based both on his decades of distinguished public service, and an extraordinary family tradition of leadership and commitment to the Jewish community. We look forward to working together with Isaac and the Jewish Agency to help ensure a bright future for Israel and the Jewish people,” Goldstein said. 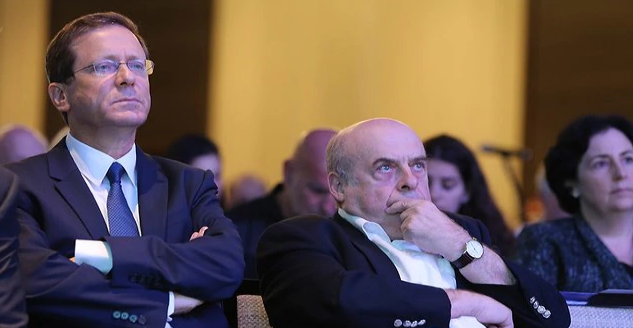 Herzog’s appointment as the chairman of the Jewish Agency has launched a war inside his Zionist Union party over who would replace him as the head of the opposition.

The unity agreement between Herzog and Hatuna party leader MK Tzipi Livni included rotation over the job of the opposition chief, but to this day Livni has not demanded the position.

Be that as it may, Hatnua officials believe Livni has no intention of giving up the job now. As far as she is concerned, the rotation agreement remains valid, and she expects it to be honored.

Theoretically, Avi Gabbay, who defeated Herzog in the battle for the Labor party’s leadership, is meant to be bound by the agreement his predecessor reached with Livni, but he has been in no rush to declare that