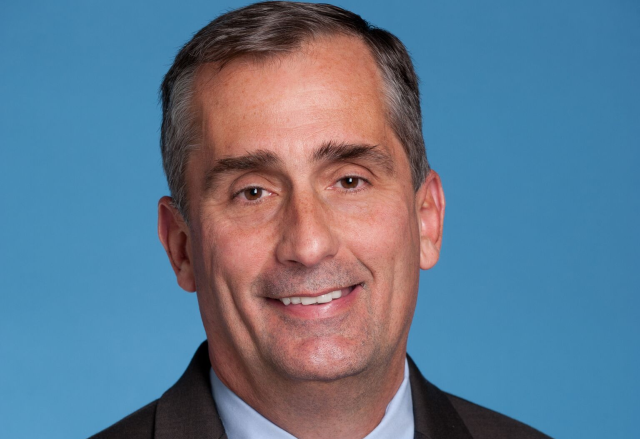 Intel Corporation today announced the resignation of Brian Krzanich as CEO and a member of the board of directors. Chief Financial Officer Robert Swan was named the interim CEO, effective immediately.

according to the company, “Krzanich had a past consensual relationship with an Intel employee. An ongoing investigation by internal and external counsel has confirmed a violation of Intel’s non-fraternization policy, which applies to all managers. Given the expectation that all employees will respect Intel’s values and adhere to the company’s code of conduct, the board has accepted Mr. Krzanich’s resignation.”

Intel’s policy said NO relationship with an employee who directly reported to her boss. The relationship ended and took place “some time back,”

Krzanich, 58, joined Intel in 1982 and has served as CEO and member of the board since May 2013. According to Wikipedia “In this role, Krzanich has been credited for expanding Intel’s offerings beyond central processing units (CPUs) and into other technologies, including 5G wireless networks, artificial intelligence, autonomous vehicles, cloud computing, drones, and wearables Intel has also explored artificial, augmented, and virtual reality,as well as machine learning, during his tenure.”

As of Thursday morning, his biography page could not be viewed on the company’s website.

Separately, Intel raised its guidance for the second quarter. “Intel expects to deliver a record second quarter, with revenues of approximately $16.9 billion and non-GAAP EPS of approximately $0.99. With accelerating data-centric revenue, the company is off to an excellent start in the first half of the year and expects 2018 to be another record year.”