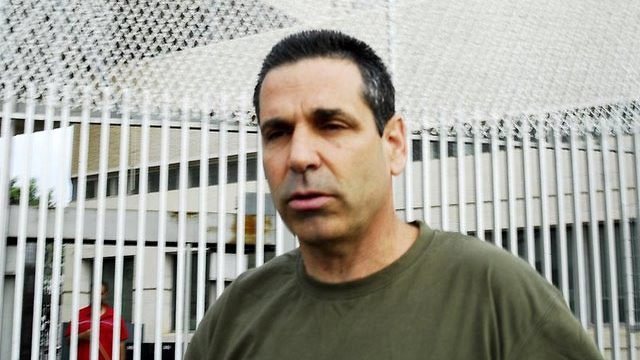 In a joint statement with the police, the Shin Bet security service said that Segev was arrested last month on suspicion of giving Israel’s sensitive information about locations of security centers and the country’s energy industry.

Segev did not deny in his interrogation that he had contact with Iranian elements, but claimed that he tried to help the country “obtain information.”

At the end of an investigation, the Jerusalem District Prosecutor’s Office filed an indictment against Segev in the city’s district court for these charges, accusing him of aiding an enemy country in a war, spying against Israel, and passing multiple messages to an enemy. The indictment was approved by the Attorney General and the State Attorney.

Segev, who in recent years has resided in Nigeria, moved to Equatorial Guinea in May. Local police handed him over to Israel after refusing to allow him to enter the country because of his criminal record. He was arrested upon arrival in Israel based on information gathered indicating that Segev may have been in communication with Iranian intelligence and assisting them in their activity against Israel.

According to the ISA, “Segev, who in recent years lived in Nigeria, arrived in Equatorial Guinea in May 2018. Local police transferred him to Israel at the request of the Israeli Police, after Equatorial Guinea refused to allow him to enter its territory due to his criminal past. Segev was arrested for questioning by the Shin Bet and the police immediately upon his arrival in Israel after collecting information indicating that Segev was maintaining contacts with Iranian intelligence and assisting them in their activities against the State of Israel. ”

Segev a physician who served as energy and infrastructure minister from 1992 to 1995, was allegedly an active agent at the time of his arrest and had twice been to Iran to meet his handlers.

In 2005 he was jailed for five years, but released after two years, for trying to smuggle more than 30,000 ecstasy tablets from the Netherlands into Israel and forging a diplomatic passport.

Segev allegedly contacted Israeli businessmen, who are former members of Israel’s defense establishment in order to get information to pass on to his Iranian contacts.  Some of them met with him in Nigeria, but at the moment, none are suspected of knowing that the information was intended for Iran.