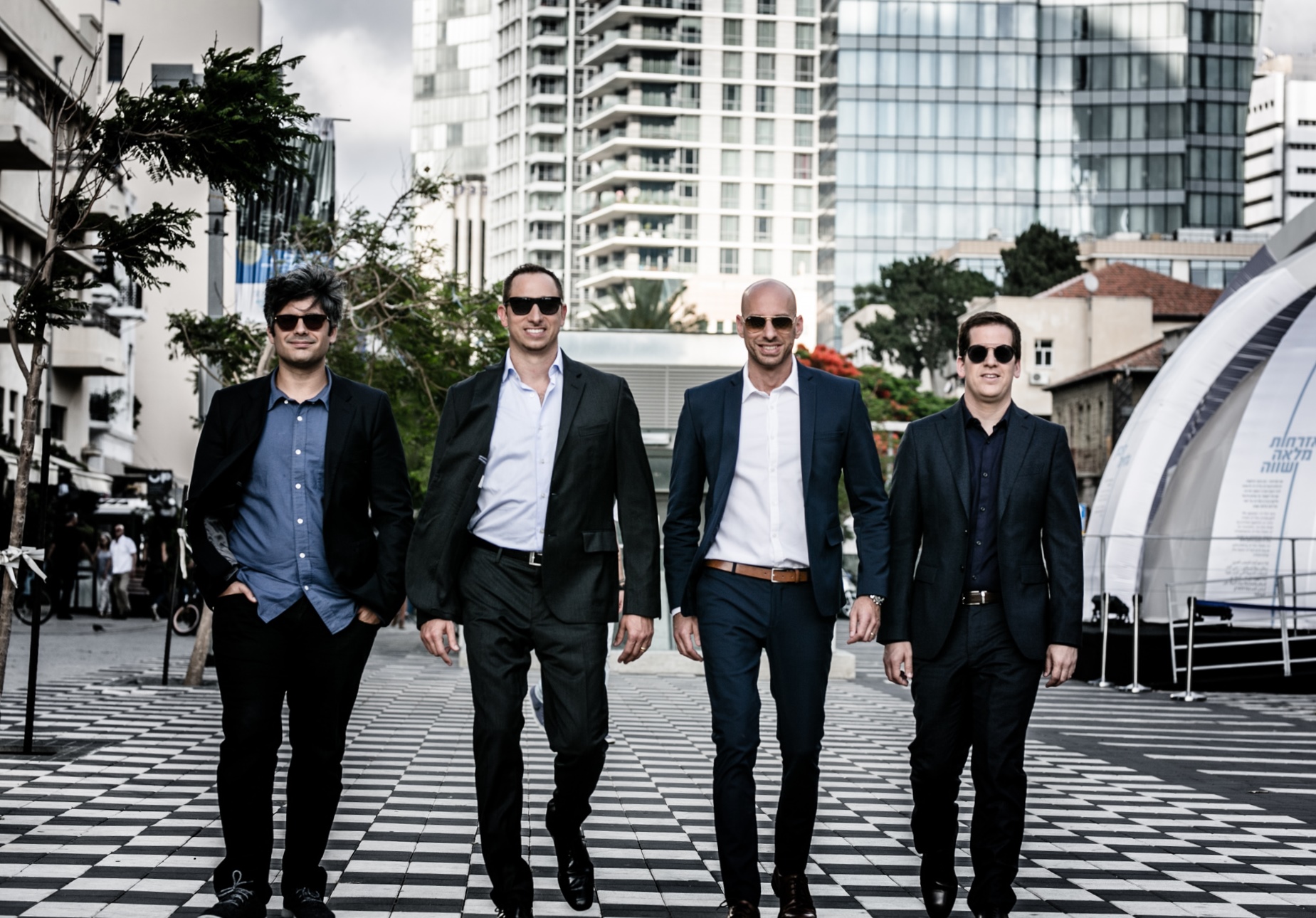 Israeli startup Skyline AI has made history in the real estate industry. The company which developed artificial intelligence has conducted a commercial real estate transaction for the first time in the world and purchased two residential buildings. The system analyzed the market and the transaction without human involvement.

The technology recognized that the properties were in a management problem and the owner would agree to sell, so the deal was executed at a price that was 12% lower than its estimated value

The company’s technologies continuously analyze more than 130 data sources, predict risk, yield and future value of each asset in the US This enables real-time opportunities for unutilized investment and investment opportunities with optimal risk-return ratios. To invest in itself and even help leading partners in the US market analyze and select best deals.

The deal was the acquisition of two multi-family residential complexes in Philadelphia for a total of $26 million. The technology, which was analyzed before it entered the commercial real estate market, identified data indicating that the assets were in a management problem and assumed that the owners would very likely agree to sell the properties.

Since these are software transactions that happen for the first time, artificial intelligence is supervised by a human investment committee that has the power to stop the system’s decisions in extreme cases.

Skyline AI The company has 20 employees in New York and Tel Aviv, including Shai Bashinski, one of the developers of artificial intelligence software for chess, which won the world chess champion, Gary Kasparov.

In Mars 2018, Skyline AI has raised $3 million from Sequoia Capital in its seed financing round.

Guy Zipori, CEO and co-founder of Skyline AI, said: “We are proud to be partners in today’s history. The system that executed the transaction successfully passed many tests before the deal was executed. One test, for example, is back-testing, in which we hid from the system information about transactions from recent years, and allowed the system to predict what would happen to the value of the asset in those years. So for the system, it is a number of years back because it lacks information about the past few years and the current state of the property is the future for it. In these tests, we saw that the technology succeeded in predicting the events in the years that were lost by close to 96%. Even our partners who wanted to test the system at the outset asked us to predict the performance of buildings they own and therefore their data is unknown to the market.

Not only was the system punctuated by predictions, in some cases after the operation the partners discovered things that they themselves did not know about the property. A few months ago, artificial intelligence gave up on a $300 million deal, which was eventually executed by one of the largest US banks. Although the human analysts on the bank’s face seemed to be attractive, our artificial intelligence system warned about certain measures that made the deal too risky for our investors. ”

Skyline AI’s platform addresses large investment entities, including institutional investors and funds, operating in the US commercial real estate market. The system already monitors all assets in the United States of the “Multi-Family” type, and analyzes transactions at the rate of analysis of hundreds of different properties each week. As Skyline AI continues to develop, it will also provide accurate information on the best time to raise fees Rent, renovate, sell and more.

Zippori adds: “Today, the conventional analysis in the real estate industry ignores most of the relevant information, because it does not have the proper tools for weighing the vast parameter space. In recent years artificial intelligence has been able to shock many traditional markets and the real estate market is no different from them.

The power in technology is the ability to analyze at once huge amounts of information and immediately understand the potential of any investment.

This ability will be translated into billions of dollars worth, which are now on the table. In order to remain competitive in a changing market, the world’s leading investment bodies will need to rapidly assimilate innovative technologies that will enable them to move beyond the limited capabilities of human analysis. ”

In this article:Real-Estate, Finance, Israeli Startups