“You know, I never wanted to be an actress,” Meg Ryan confessed to Gwyneth Paltrow at the Goop In Health Summit Saturday. “The whole idea of being a famous person, the whole thing, I felt like a witness to. I didn’t feel exactly in it. And I think that was a really good thing. Because I felt like a student of it in a way, that I was watching it (unfold) in an anthropological way.”

In 2016, Ryan made her director/producer debut with Ithaca, a drama film based on The Human Comedy, a novel by William Saroyan (1943). It starred Ryan and had its world premiere at the Middleburg Film Festival.

The America sweetheart back out of Holywood spotlights 10 years ago said it was Nora Ephron, the writer of When Harry Met Sally and directed her in Sleepless in Seattle, who resurrected the Old Hollywood term when describing her. 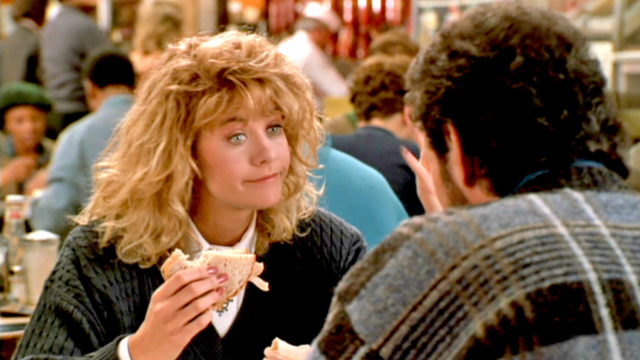 “When you get labeled anything, like America’s Sweetheart – I didn’t even know what that meant,” Ryan said openly. “It doesn’t necessarily imply that you’re smart or sexual or complicated or anything. It’s a label. And what can a label do but guess at you?”

At the time Ryan worked outside Hollywood in films like City of Angels (1998) and Proof of Life (2000’s) she said that period of her life was “a really reactive time. Which is kind of why I stepped away about 10 years ago.”

When asked Ryan if she experienced sexual harassment early in her career she said. “I don’t have a big bad story. Success, which happened fairly early for me, is like an iron bubble around you. So I was really lucky.”

Meg Ryan gets honest about her complicated relationship with fame and being labeled “America’s Sweetheart” #ingoophealth pic.twitter.com/0IGBLhszfK

Ryan married actor Dennis Quaid after they have fallen in love during the shooting of their second film together, D.O.A. They have one child together, Jack. She later adopted a baby girl from China, Daisy True, now 12-years. She had a short relationship with actor Russell Crowe. Since 2010, Ryan has been in relationship with singer John Mellencamp. 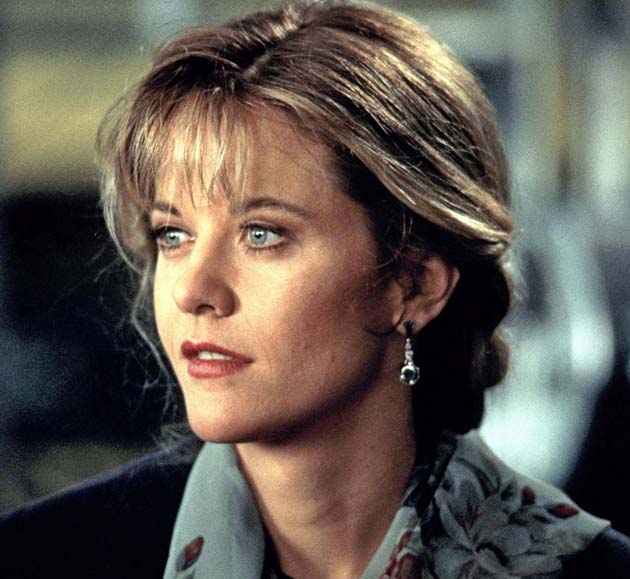 Jeck, her now 26-years, makes his first steps in the fame industry. He is starring in The Boys, an upcoming Amazon superhero show produced by Seth Rogen and Evan Goldberg.

Meg Ryan recalling seeing Jack at a high school Shakespearean play. She laughed: “Dennis and I were newly divorced, and we’re sitting at opposite ends of the auditorium. Jack comes downstage and he does this soliloquy and I just lean forward like, Oh no. And I see Dennis is leaning forward like, ‘Oh no – He’s good!'”